‘Match 43’ of the 2022 Indian Premier League (IPL) season is scheduled to be contested between the Gujarat Titans (GT) and the Royal Challengers Bangalore (RCB) at the Brabourne Stadium in Mumbai on April 30, 2022. The Gujarat Titans have had a brilliant performance in their debut IPL season so far as they have managed to win 7 out of their 8 matches. On the other hand, things have not turned out well for the Royal Challengers Bangalore in the recent while as they have conceded two consecutive defeats.

The table-toppers Gujarat Titans are just one win away from securing a berth in the playoffs and that one particular win could come on Saturday afternoon when they face the Royal Challengers Bangalore. The Titans have nothing to worry about as they have been playing some really good cricket and the team looks balanced and ready to go.

Faf du Plessis’ Royal Challengers Bangalore have suddenly slumped with two back-to-back losses and are struggling, especially with their batting. None of the ‘Top 4’ has been able to contribute effectively and skipper Faf du Plessis pointed out the same in the post-match presentation of the last match against Rajasthan Royals. Virat Kohli is struggling with form, whereas Glenn Maxwell, as always, has been irresponsible with his shot selections and not putting money on his wicket.

Gujarat Titans started their journey in IPL with three consecutive wins. They defeated fellow newbies Lucknow Super Giants by five wickets in their first match and then followed it up with a 14-run win against Delhi Capitals.

Pandya’s team handed Punjab Kings a six-wicket defeat in their third match, but their winning streak was ended by Sunrisers Hyderabad in their fourth match. That being said, the Titans bounced back well and registered four consecutive wins to remain at the top of the points table which also included a reverse fixture win against the Orange Army.

They first won by 37 runs against Rajasthan Royals and followed it up with a three-wicket win against Chennai Super Kings before defeating Kolkata by mere eight runs and adding that up with a nail-biting win over the Sunrisers on Wednesday. 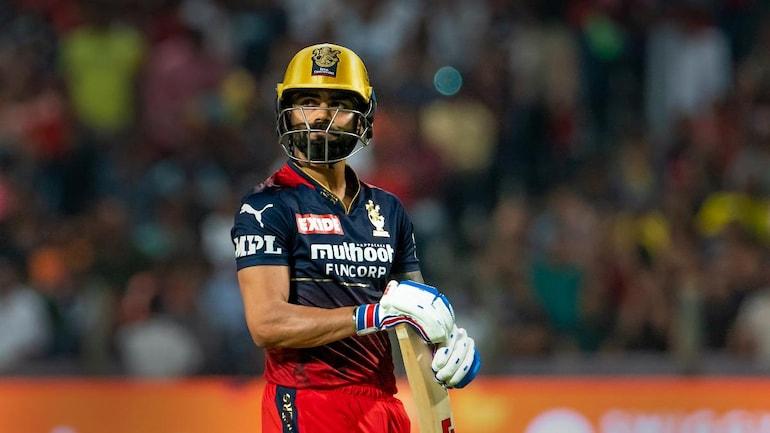 The Bangalore based franchise then defeated Mumbai Indians as well in their fourth outing. However, the Royal Challengers failed to make it four wins in a row, as Chennai Super Kings handed them a 23-run defeat.

RCB however soon defeated Delhi Capitals by a 16-run margin courtesy of Dinesh Karthik’s brilliance and followed that up with another 18-run win over Lucknow Super Giants to go second on the points table. However, they were then bundled out for 68 against high-flying Sunrisers in the next game, before suffering two defeats on the bounce after losing to Rajasthan Royals by 29 runs on Tuesday.

This will be the very first encounter between the two teams in the history of the Indian Premier League and hence head to head records are not applicable for this fixture. However, both the teams will be eager to kickstart this new rivalry with a win. 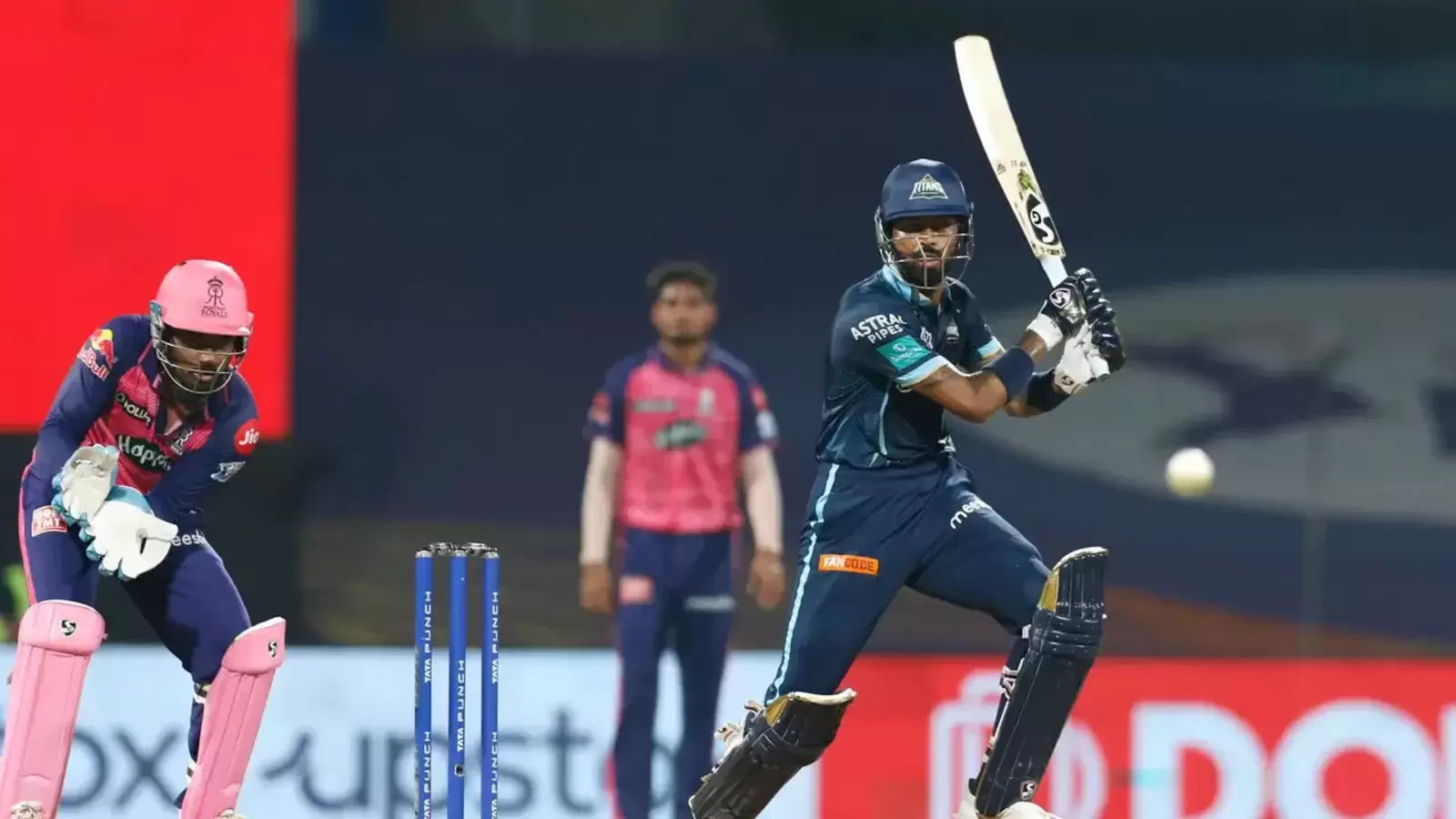 Wanindu Hasaranga (Royal Challengers Bangalore): Wanindu Hasaranga has turned out to be a brilliant investment for RCB since not many batters have been able to decipher the Sri Lankan mystery spinner this season. He has picked up 13 wickets in nine games, maintaining an impressive average of 18.8.

Momentum can be such a powerful force in the IPL and when a team gets on a roll, it can be very difficult to stop. This is currently the case with Gujarat Titans who have combined a potent bowling attack with a sensible batting unit and a top order in a fantastic form that mixes control with aggression extremely well.

Whilst Bangalore will represent their toughest challenge yet, the smart play would be to back the Titans in the form they are in, to once again come out on top in what should prove yet another very close affair.