For New Zealand’s Neil Wagner, winning ICC World Test Championship is the pinnacle and rightly so 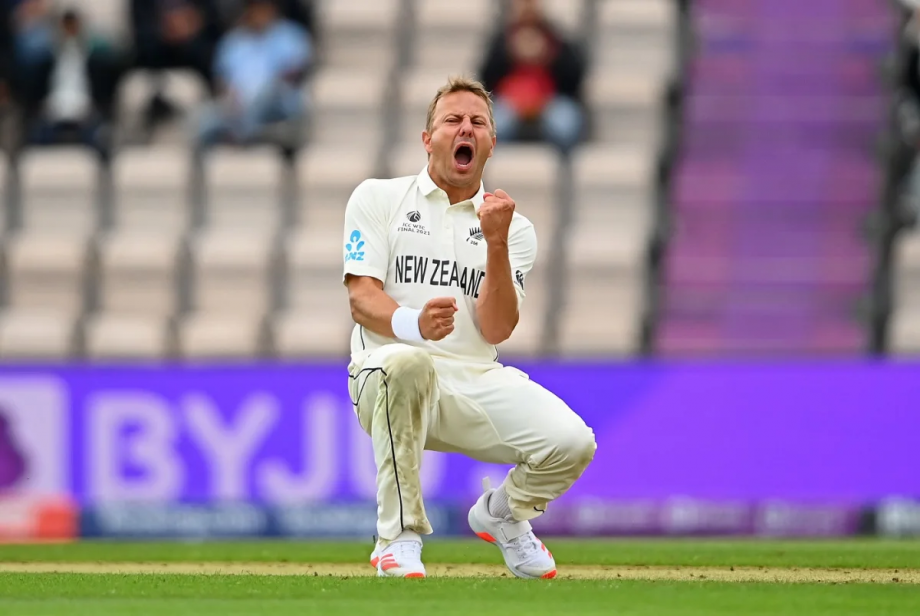 Anyone who watches Test cricket closely knows how capable and strong New Zealand’s Neil Wagner is. The left-arm fast bowler, who moved from South Africa to New Zealand to realise his cricket team, plays only one format but also the toughest one. Earlier this week, Wagner was able to lift his first major ICC trophy after New Zealand defeated India by eight wickets at Southampton in the final of the ICC World Test Championship 2021.

There cannot be any doubts after which format is the toughest. While T20 cricket has been spreading widely all around the world, it is Test cricket which remains the ultimate challenge and a dream for all cricketers.

The conventional format of the sport requires place to be at their fittest best, to be at the technical and skillful best as well as be completely ready to grind it out for all five days of action which might go until the final ball of the game is bowled.

Wagner is one of the Warriors in the format, having bowled endlessly to help New Zealand during many Test matches while also being thoroughly in pain on a few occasions. But right now, Wagner is cherishing lifting the ICC Test Mace having defeated the might of India in the final.

Wagner told during an online meet,

”Never [dreamed of it]. No, that (playing white-ball cricket for New Zealand) was sort of a dream and a ship that had sailed to be fair—thinking about the white-ball World Cup in some sort of a way. So, when the Test Championship came around and it was sort of explained to us a couple of years ago what it’s going to be like, I got quite excited by the idea.”

“I thought it was quite special and I thought it was something that’s going to make Test cricket the way it is right now and make it quite exciting and add a bit more perspective to it,”