Feeling awesome, this is the reason why we play the game – Andre Russell  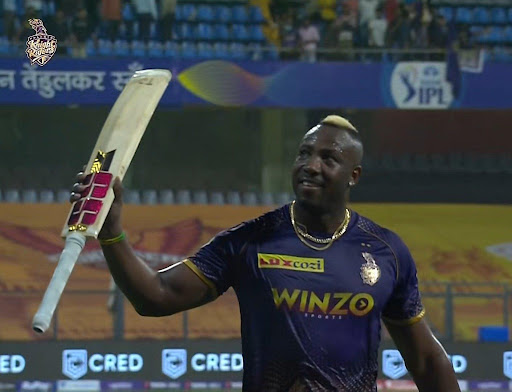 Andre Russell sealed the game for KKR against PBKS

Andre Russell felt “awesome” while hitting those eight monster sixes against Punjab Kings and he scored an unbeaten 70 off 31 balls and what looked like a tricky chase at one point ended in an anti-climax.

West Indian all-rounder Andre Russell felt “awesome” while hitting those eight monster sixes against Punjab Kings. Russell scored an unbeaten 70 off 31 balls and what looked like a tricky chase at one point ended in an anti-climax as the big Jamaican muscled the maximums into the stands.

“Feeling awesome, this is the reason why we play the game. In that position, I know what I can do,”

Russell said after the match.

Russell had best to his partner Sam Billings that once he was nicely warmed up he will go for the shots.

“It was good to have someone at the crease like Sam who can rotate and help us stick through the tough time. Once I started sweating, I just said that I am gonna go. I backed my ability and that’s what I did tonight. I am happy to bring the team over the line.”

“I knew we were the two guys who’ll look to get a partnership. I told Sam, ‘listen, let’s just bat a few overs and see what happens.’ But we had to attack earlier because the left-arm orthodox wasn’t spinning the ball and nothing was happening.

“So we decided to take charge from one end and look to get singles from the other end. Chahar was bowling extremely well, it was gripping as well. We didn’t want to take much chance against him. We knew it’d get easier. I am going to say one (when asked how many he got off the middle).”

Russell isn’t bowling a lot and also suffered a shoulder niggle in the last game but is happy if skipper Shreyas Iyer wants him to do so.

“I am happy to do whatever the team requires. I am looking to bowl in the death. If the captain wants me to bowl one in the powerplay, I am more than happy to do that but we have a good amount of bowlers. We have a few guys that can chip in one or two as well.

“I know in some games I won’t be bowling four but if at least I bowl two overs, I can feel a part of the game and feel like an all-rounder. These things do happen, some games it’s gonna be easy and I may not bowl a ball.”

As you grow old, you need to work harder on fitness, says Umesh while he further said that it’s his work ethic that has kept him going.

“I need to work hard. Getting older and when you know when you play just one format, I look to bowl as much as possible. When someone improves at practice, they do well during the match as well.

“Whatever is happening now, has been because of what I have practiced with my coaches. If you bowl at 140kph, you need to be accurate, you need to bowl at the stumps.” 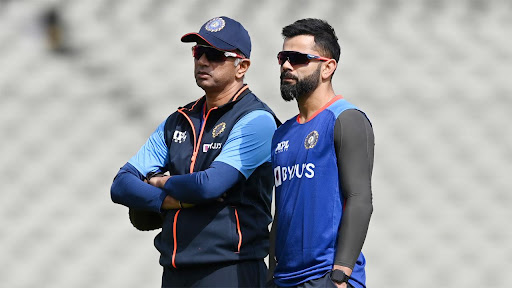 5 Most Expensive Overs in T20I cricket