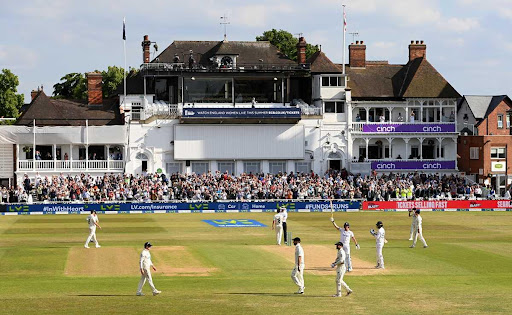 The brand new era of England Cricket under the leadership of gaffer Brendon McCullum and skipper Ben Stokes has got a terrific start as the Englishmen are rocking it against the World Champions.

The Nottingham Test triumph has sealed the series for the hosts and they will be heading towards the final game with clearer intentions of whitewashing. The final Test of the series will be played at Leess’ Headingley Cricket Ground from Thursday onwards.

New Zealand performed well in the tough English conditions but could get the better of the home side and ended up on the losing side on both occasions. The interim captain Tom Latham hold nothing back while praising the brilliance of the resurrected English side and expressed solace words for his teammates. The Kiwi skipper said, “When Jonny plays an innings like that, makes things harder. Emotions are pretty raw at the moment, boys are pretty gutted.” 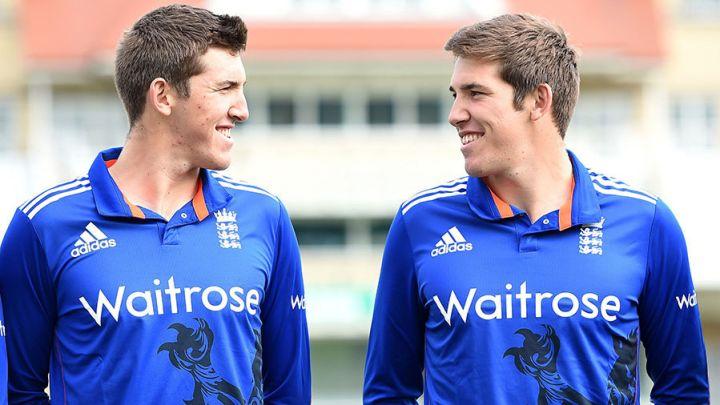 The Overton Brothers on the National Duty

England has announced a 14-member squad for the Headingley Test having retained the same core of 13 players who were named for the opening two games while Jamie Overton is the only inclusion.

Jamie has joined his twin-brother and Somerset speedster Craig Overton in the English squad, receiving a maiden test call-up due to his surreal form with Surrey in the ongoing County Championship. Coach McCullum may rest one among James Anderson and Stuart Broad to test the bench strength and give them rest before the final game of The Pataudi Trophy.

New Zealand captain Kane Williamson who missed the Trent Bridge Test after being tested positive for Covid-19, is likely to return to the pitch before going on a long break as he has been rested for their European white-ball tour against Ireland, Scotland and Netherlands.

Earlier the news broke out that Devon Conway is among those four members of the Kiwi contingent who have been put in five-day isolation due to the Covid-19 scare and his selection for the final test will be a subject of clearance in the Covid test. On the other hand, the giant pacer Kyle Jamieson has already flown back home after suffering a back injury on the third day of the Trent Bridge Test.

England has ticked all their boxes in this Test series with a perfect team effort as the despaired unit now suddenly seems to be a world-class red-ball side. The arrival of Brendon McCullum has brought an aggressive intent to the team which helped them to quickly recover from the setback and march for the victory fiercely. In his very first assignment and that too against his birth country, Stokes has proved himself worthy to wear the prestigious badge of English Captain.

On the other hand, the dark patch of New Zealand in the longest format continues as the reigning World Test Champions lost their fifth game in the WTC 2021-23 cycle. Few Kiwi players stood for their nation in the toughest English conditions while others couldn’t even provide enough support to the Bravehearts. The series loss from the hand of England has completely whipped up their chances to defend the World Test Championship title.

The Trent Bridge win marks the victory no. 50 for English Lions in this format while New Zealand’s count still stands on 12 in the head-to-head battle. The Lions have added one more series win in their dominant record against the counterparts which is currently on 23-6 in favour of Englishmen. They have also broken New Zealand’s winning streak of three-Test series and registered a series win after nine years as the previous one came back in 2013.

At one point, the Kiwis were favourite to win the second Test and stage a grand comeback in the series but unfortunately, it did not age well for the visitors. The high-scoring saga saw the Blackcaps posting a 4th-inning target of 299 when only 72 overs were left in the play and a top-order collapse pushed them to 56 for 3 at the early stages of the chase. And then the heroics of Jonny Bairstow along with captain Ben Stokes turned the tables real quick as England chased it down in the 50th over itself. 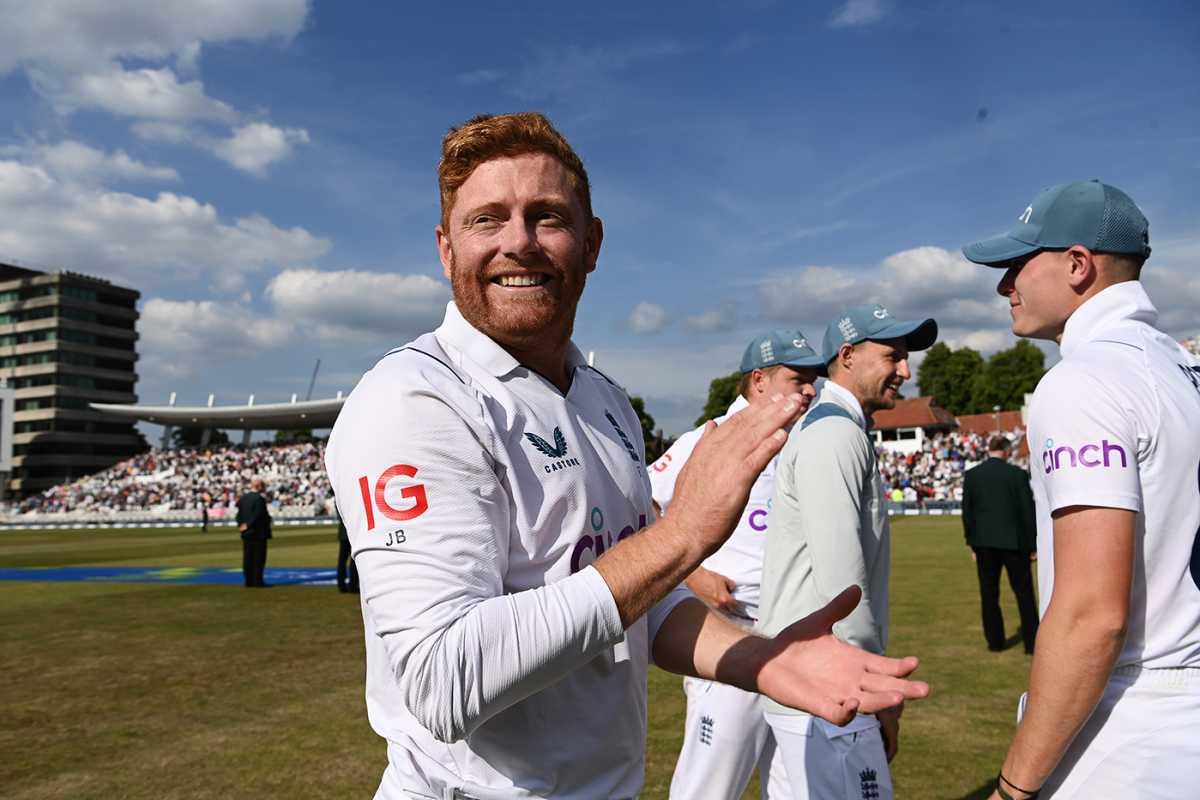 Jonny Bairstow: The 32-year-old Yorkshire wicket-keeping batsman played a once-in-a-lifetime knock which will be remembered for age as one of the greatest innings in the chase. He came onto the pitch when England lost their 3rd wicket with just 56 runs on the board and went on to score 136 runs in just 92 balls with an astonishing strike rate of 147.83 which is pretty much rare in the red-ball cricket. The critics were continuously raising questions about his capabilities in the longest format but now it seems like the Englishman has retained his place in the team ahead of the decisive India Test.

Trent Boult: After a disastrous individual outing in the first Test, the Kiwis speedster has regained his lost touch in the longest format of cricket. He registered a five-wicket haul in England’s first innings and picked three in the second to complete the tally of eight wickets in the match. He got out England’s man-in-form Joe Root in both innings of the Trent Bridge Test as the third chapter of this one-on-one combat will be very interesting to see.

Both sides have a lot of similarities in team construction except for the results which only went in the favour of the hosts. Top-order has struggled to face the wrath of opening bowlers while the middle-order has been the core strength of both combatants. Hence the first two Tests have been a run-fest yet neck-to-neck battle between them as their strengths and weaknesses pretty much lie on the same line.

The series is already done and dusted for New Zealand although they must have to stop the English wrath and play for their pride. While the home team would be determined to convert this emphatic series-win to a 3-0 whitewash feat. Due to current form and every other aspect, the chances of England winning the third test are considerably high and would be inevitable if they sustain the astonishing run in the final game as well.