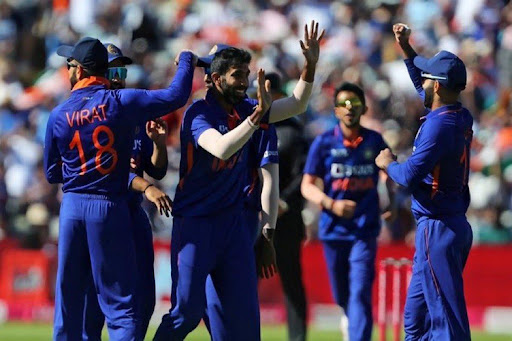 With the Test and T20I cricket series being done and dusted, Team India will now take on England in the second of the three-match ODI series that is to be played on Thursday at the Home of Cricket, Lord’s. The Men in Blue had an excellent outing during the recently concluded T20I series and they will be looking to emulate their performances in the 50-over format as well.

Team England on the other hand went on to win the third and final T20I fixture and they will also be looking to have a good outing during the ODI series. With Eoin Morgan retiring from the international arena, the Three Lions will be under the new command of wicketkeeper-batter Jos Buttler.

However, as is the trend in the white-ball series, England has struggled while batting against a quality Indian bowling attack. In the T20I series, it was Bhuvneshwar Kumar who was the chief-wrecker for the Men in Blue against the three Lions. And then in the first ODI, we witnessed one of the best bowling innings by an Indian spearhead in England as Jasprit Bumrah dismantled the English batting line-up scalping a six-fer in that game that enabled India to win the first ODI easily and go 1-0 up in the series.

Apart from their 3-0 whitewash against South Africa earlier this year, India has been exceptional in the longer format of limited-overs cricket. They have, in fact, won three of their last four bilateral series including a win over England at home, Sri Lanka away and West Indies since 2021.

Such has been India’s dominance that the Men in Blue have won six of their last 10 games including a three-match win against the West Indies, two games against Sri Lanka, and also one against England in Pune in March 2021. The four losses that India has suffered during this period have all come on the bounce, one against Sri Lanka in July 2021 and three against South Africa earlier this year. 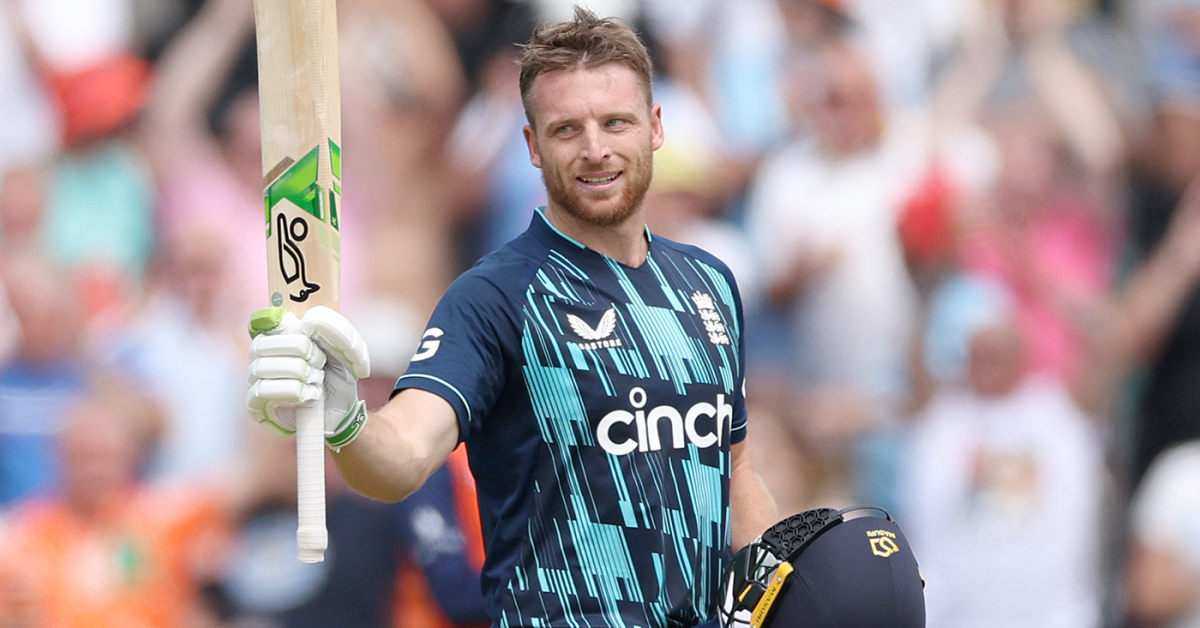 Jos Buttler has been in exceptional form in ODI cricket recently

England themselves have been exceptional in the white-ball 50 overs format. They have won each of their last three ODI series without losing a single game. They have however lost one series against India prior to this streak in the sub-continent. The series wins include one over Sri Lanka, one over Pakistan and most recently against the Netherlands.

England’s brilliance in the format can be judged by the mere fact that they have won each of their last eight completed games on the bounce. In fact, since the beginning of 2021, England has played 13 men’s ODIs and has won nine of them. They have only lost two against the Men in Blue in their own backyard (before losing another on Tuesday) while one game in this period against Sri Lanka was abandoned due to consistent rains.

Jos Buttler (England): Though he was not the leading run-scorer for England in the recently concluded T20I series, Buttler is still the Three Lions’ biggest weapon in their armoury. After an excellent 2022 Indian Premier League season, the 31-year-old took England’s last ODI series against the Netherlands by storm as he scored 162 runs from only 70 deliveries in the first match.

Buttler’s knock comprised of seven fours and twice as many sixes, whilst he also remained not out. The English skipper is easily one of the most dangerous willow-holders in limited-overs cricket. Be it at the top of the middle-order, with Buttler around, bowlers can never feel safe and secure ahead of a game against England.

Jasprit Bumrah (India): Bowling, as always, will revolve around the ever-so-reliable Boom-boom Bumrah. His immaculate yorkers and death bowling skills are cause for envy for all the teams around the world. A bowler having an economy rate of less than five is a rare commodity in the modern era. Combined with his stupendous wicket-taking ability, Bumrah definitely is numero uno in white-ball cricket. 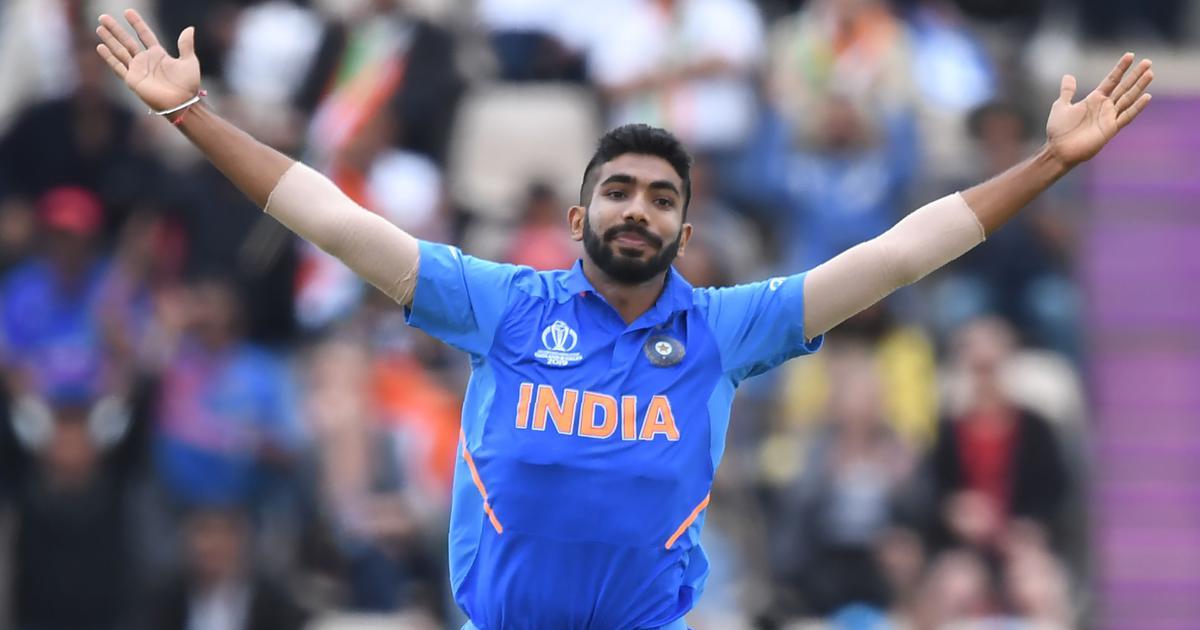 The speed merchant has been the wrecker-in-chief in the last four or five years for team India across formats and the same will be expected of him in this series as well. The Indian pacer will be spearheading India’s pace bowling attack against the English in the three-match ODI series alongside Mohammed Shami and Prasidh Krishna.

This promises to be a fascinating series with both teams boasting a significant amount of firepower with the bat, which should lead to a high-scoring encounter here at what is usually an excellent ground for batters at the Home of Cricket – Lord’s. It is certain that England will come out of the blocks very fast as they always do with openers Jason Roy and Jonny Bairstow, whilst India may take a more measured approach led by Rohit at the top of the order before increasing their aggression later on.

With this in mind, the smart move is to back England to win this one especially since they are the one formidable team in this format of the match coupled with that they are the home side in this series.