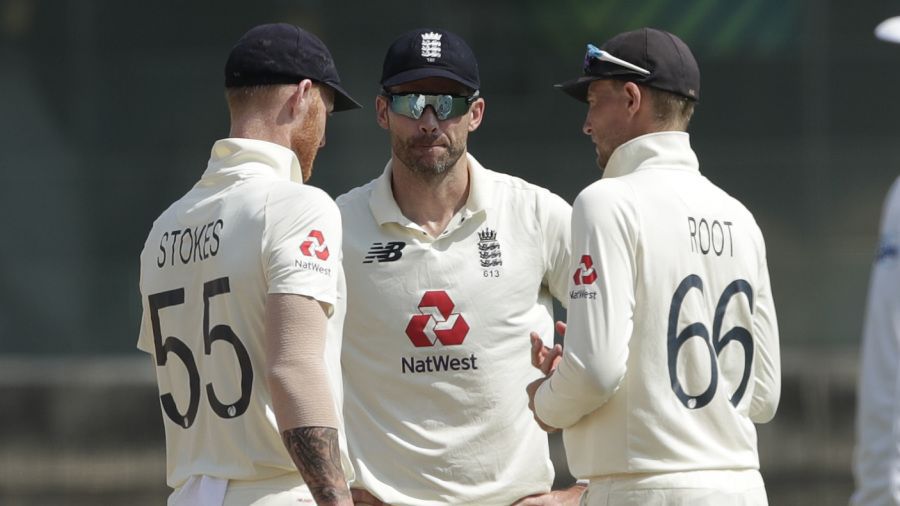 England were on Friday knocked out of the race to the ICC World Test Championship (WTC) after they were hammered by 10 wickets in the third cricket Test by India, with the Joe Root-led Test side losing out on the margin that they needed to achieve to make it to the final.

With England crashing out, the two teams that are left in the race for setting up the summit clash against New Zealand at Lord’s mid this year are India and Australia, with the former standing a stronger chance. India would do well with even a draw in the fourth and final Test against England starting on March 4 at the world’s biggest stadium in Ahmedabad, which also hosted the third Test which was a pink ball match.

But if England manage to surprise India in the fourth and final Test and record a win, they will be pushing their arch rivals Australia into the WTC final with the Kiwis to be played at the home of cricket.

England needed nothing less than three wins at least in the four Test matches against India to be able to reach the WTC final, but their defeat on Friday by a massive margin shut all doors for them.

New Zealand had already qualified for the WTC final when Australia pulled out of their proposed tour of South Africa, owing to the coronavirus pandemic with the two cricket boards being at loggerheads for a long time. The South African cricket board has even launched a complain with the International Cricket Council (ICC) over Australia’s decision to pull out of the tour at the last moment.