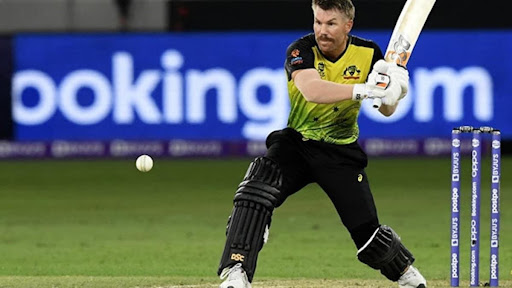 Former South Africa all-rounder Chris Morris on Saturday said that Australia opener batsman David Warner was a ‘great buy’ for Delhi Capitals (DC) in the Indian Premier League (IPL), 2022 mega auction, as there is no doubt about his cricketing abilities. DC selected Warner for Rs 6.25 crore in the IPL mega auction for the 2022 edition.

“I think they will complement each other beautifully well. Yeah, look, I think Dave (David Warner) playing under Ricky and with his leadership and his guidance, I think you got a caged animal. I think Dave absolutely would like to prove a lot of naysayers wrong in the IPL. There is no doubt about his cricketing ability but with what happened off the field at the SRH, I think he’d look to do well for his new franchise,”

“I think he’s going to be quite a handful to deal with because when you are playing for an Australian legend, and you are also becoming an Australian legend – you want to do well for that person. He also compliments Prithvi very well because Prithvi is also another guy who plays quite aggressively, so you know if one of them is top on the day – it’s going to be fireworks. I think it’s a great buy for Delhi if you’re playing especially at the Kotla, it’s going to be an explosive part for bowlers to be looking for answers because when those two get going – it could be fireworks,”

While, former Indian player Sanjay Manjrekar said that batter Shreyas Iyer is the right choice by Kolkatta Knight Riders (KKR), as they are looking for a captain and a batter for their middle order.

“Well, there were five teams who were eyeing him. Few of them were going for a number 4 batter. The team that was going to be desperate for a player and a captain were going to outbid the others. The others phased out and I see Pant already slotted as captain. The team that was looking for a captain and at No 4 because KKR’s middle order has been a problem. So, good call and right choice,”