Gujarat Titans are back on top of the points table and are now marching towards the next opponent Chennai Super Kings to ensure their pole position at the end of the league stage. This exciting contest between two high-profile franchisees will be held at Mumbai’s Wankhede Stadium in the Match No. 62 of the Indian Premier League Season 15.

The Gujarat skipper Hardik Pandya very often shows gratitude towards the legacy of MS Dhoni through interviews and social media interaction. MSD was the commander of the limited-overs side when Hardik broke into the National team and the Baroda cricketer also claims that Dhoni played a bigger role in his rise as a prominent all-rounder on the International stage. Although the love and admiration will be kept aside by both captains when the combat will begin they will leave no stone unturned to take two points home.

Star Gujarat speedster Lockie Ferguson is expected to make his comeback in place of Alzarri Joseph after being rested in the LSG fixture. Matthew Wade is yet to repay the faith of the GT franchise although they also have Abhinav Manohar as an option if Sai Sudharsan is not available. Sai Kishore became the third Tamil Nadu player to don the Gujarat colours this season and also impressed everyone with 2/7 figures in 2 overs on his debut game.

On the other hand, CSK is already eliminated and only has two IPL games left in the 2022 campaign as it is a great opportunity to test the youngsters in the roster and prepare them for the brand new season in 2023. Players like N Jagadeesan, Hari Nishanth, Rajvardhan Hangargekar, Tushar Deshpande and Prashant Solanki are lining up as they still haven’t got the matchday action this season.

CSK suffered a tragic defeat against arch-rivals in the previous fixture where Mumbai Indians completed their El Clasico revenge. The losing outcome has baffled their aim of finishing the 2022 IPL campaign in a higher position rather than in the bottom two. Although it still can be restored if the Men in Yellows pick themselves and march towards the table-toppers with the same determination.

Gujarat Titans are enjoying their time on the IPL Standings’ throne after trumping the main competitors, Lucknow Super Giants recently. It was an epic victory for the Ahmedabad-based franchise as they inflicted all-out against the high-profile batting lineup of LSG in just 13.5 overs. Despite having great times and considering CSK’s current state, coach Ashish Nehra still should not take the opponents easy to put his roster into his comfort zone as CSK has the ability to make a comeback outta nowhere.

As it’s a debut IPL campaign of the Gujarat Titans franchise, they have been exploring and initiating new rivalries all over with the existing roster. Hence the encounter which happened earlier this season was the first and only head-to-head instance between these two combatants. 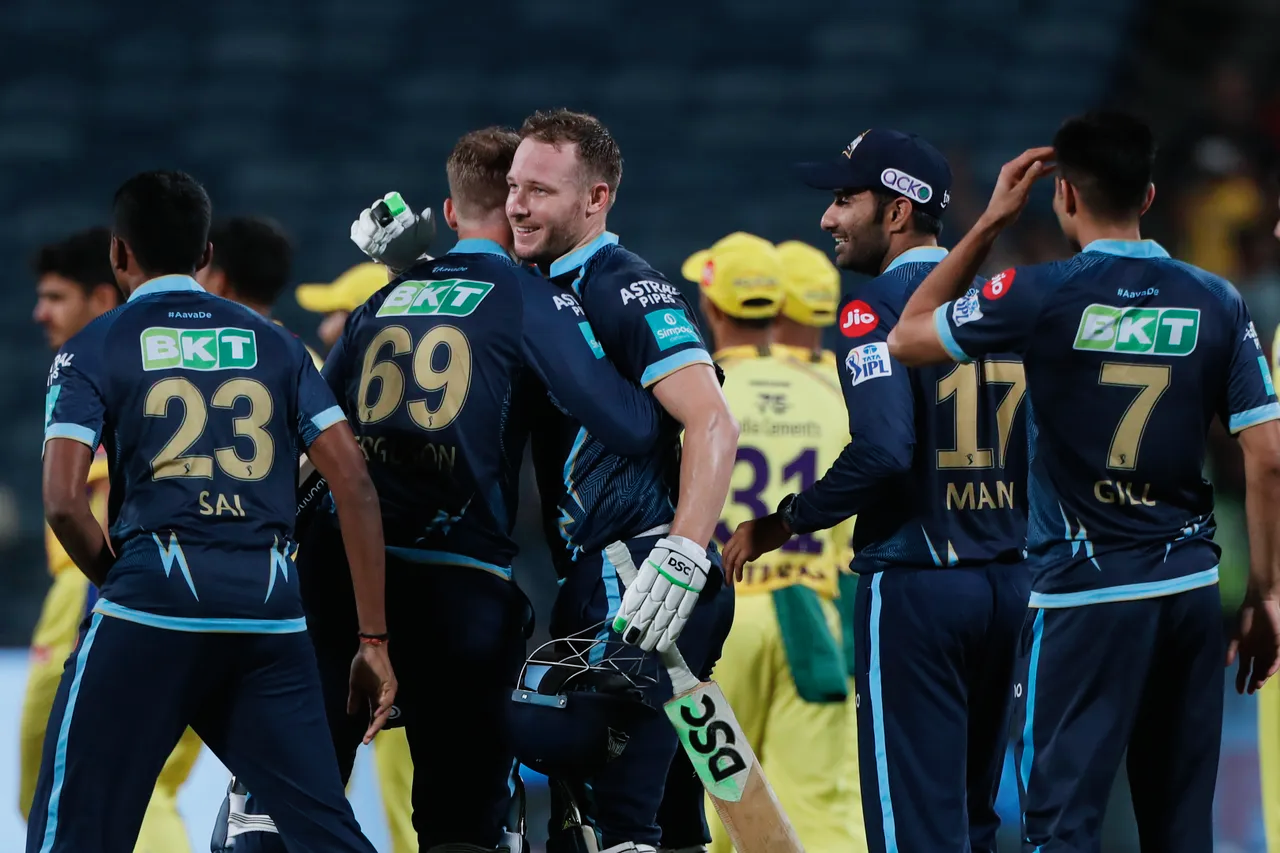 Captain Hardik missed that encounter after failing to prove match fitness as his deputy Rashid Khan was handed over the responsibility to lead the thunderbolts. While chasing the target of 170, Gujarat was 48 for 3 at one point and then David Miller took the charge and went on to score 94 unbeaten. Apart from him, the captain Rashid Khan was also on fire that day scoring a quickfire cameo of 40(21) which played a pivotal role in the chase.

Shubman Gill: Against Lucknow Super Giants, we saw Shubman Gill as much mature batter as he arrived at the crease to open the innings and remained not out till the last ball of the game. He played a 63-runs inning off 49 balls which was almost 44% of Gujarat’s total score. It will be an interesting one-on-one battle between Gill and CSK opening bowler Mukesh Chaudhary which will set the tempo of the encounter high. 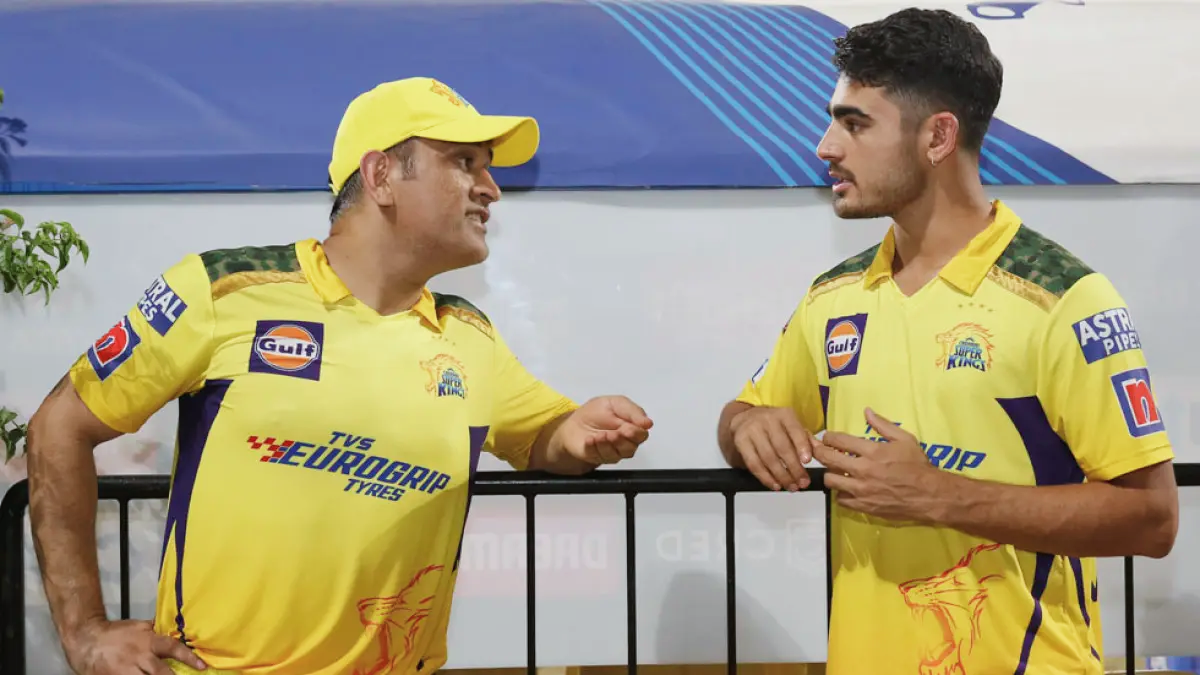 Mukesh Choudhary: The 25-year-old Maharashtra pacer was heavily criticised for his inability to control the run leakage. Mukesh then went on to divert his pace into the wicket-taking deliveries and is enjoying his breakthrough season at the World’s toughest T20 league. In the previous fixture, Choudhary tried his level best to defend the low total against MI by picking three wickets with just a 5.8 economy.

The Ahmedabad-based side is looking forward to retaining their pole position in the points table as they are also aiming to become the second franchise from the land of Gujarat to top the standings in their debut IPL season. While the odds are in favour of the outcome that the Titans will cruise past the defending champions Chennai Super Kings on 15th March.