Australia vs Afghanistan: Preview and Prediction

Australia would be looking to grab a much-needed victory over Afghanistan in their next group clash on Friday. The all-important encounter is set to take place in Adelaide.

After winning their previous battle against Ireland, the Kangaroos would like to win this one with a massive margin to improve their chances of making it to the semi-final.

Afghanistan, on the other hand, is out of the tournament with no victories to their name. Two of their clashes were affected due to rain while losses against England and Sri Lanka eliminated them from the contest.

Aaron Finch & Co. started their campaign with a huge loss against the Blackcaps by 89 runs. A victory against Sri Lanka by 7 wickets in the very next game gave them enough confidence. Moreover, the hosts had to share the point with England due to rain at the iconic Melbourne Cricket Ground. 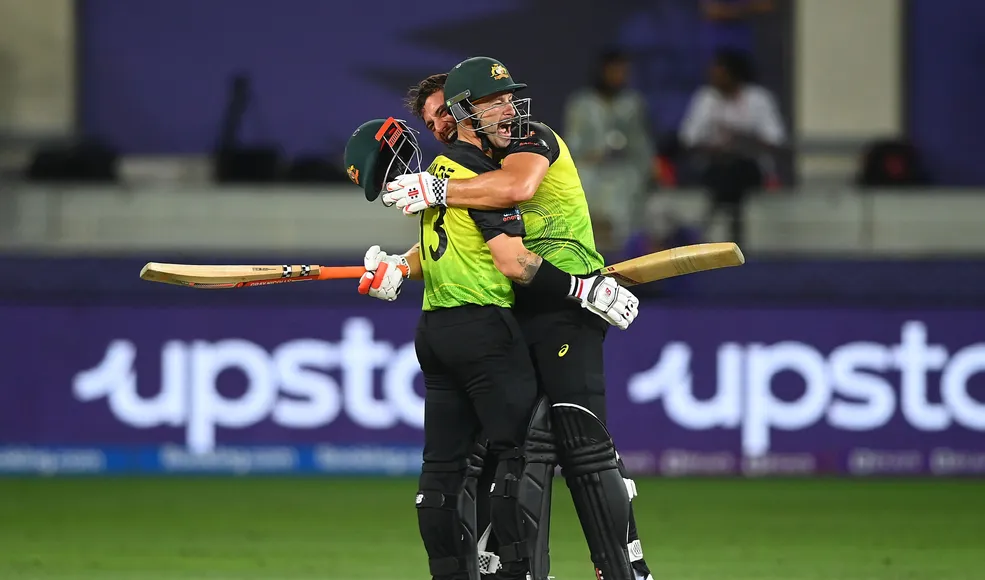 The game against Ireland proved to be an advantage for the skipper Aaron Finch as he scored 63 runs off just 44 deliveries. An all-round show from Marcus Stoinis helped Australia set a target of 180 for the Irish men. Ireland, on the other hand, could only score 137 and lost the battle by 42 runs.

Though the equation doesn’t seem to be in favour of Australia, the team would want to do their best at any cost against Afghanistan.

Afghanistan, on the other hand, had a terrible outing in this T20 World Cup so far. They lost their first encounter against England by 5 wickets and then had to share the points with New Zealand and Ireland due to rain.

Their last battle was against Sri Lanka which they lost by 6 wickets. Overall, it was a forgettable tournament for the Asian side, but they would like to end their campaign on a high.

Surprisingly, this is going to be the first time that Australia and Afghanistan will lock horns against each other in a T20I. So, this makes the encounter even more interesting as Afghanistan is a completely different side when it comes to T20. However, both of them met each other thrice in ODIs with all the battles won by the Men in Yellow.

The first clash took place in 2012 in UAE while the other two matches took place in the 2015 and 2019 editions of the ICC Cricket World Cup. This meeting is going to be historic for both sides and no one would want to lose the important encounter.

Marcus Stoinis: All-rounder Marcus Stoinis would be the man to watch out for in this game. He played a splendid knock against Sri Lanka in the recent group match where the right-hander scored 59 runs off just 18 balls with the help of four 4s and 6 sixes.

He played a handy knock against Ireland as well with 35 runs off 25 balls. Though he took just one wicket in the tournament so far, his all-round ability can be an advantage for the side in any situation.

Rashid Khan: Like always, Rashid Khan will be the man to look at from Afghanistan. He is one of the best spinners when it comes to this format and a game against Australia can be crucial for the young man. 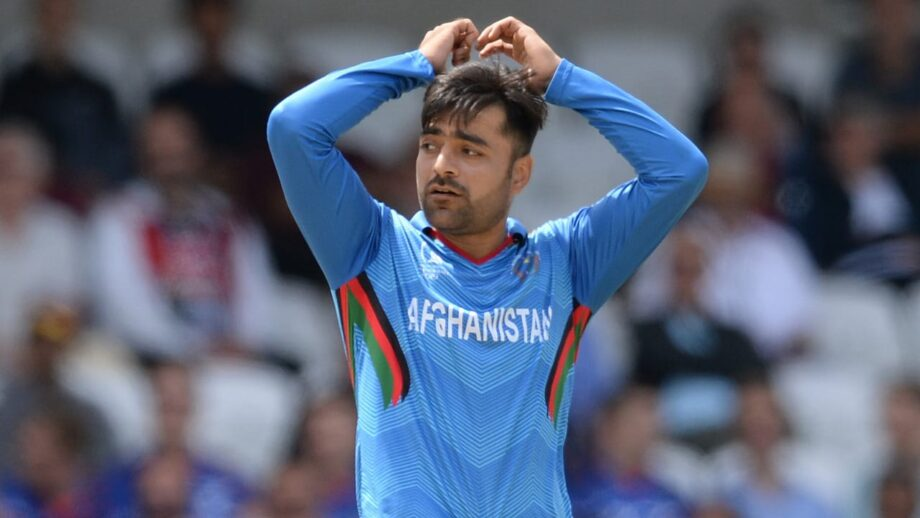 As this is the first encounter against Australia, Rashid Khan would be eager to take wickets against the top team. The leg-spinner has always been dangerous in this format and having Rashid in front of Finch and Stoinis would be a battle to watch out for.

Based on the current form, Australia is the clear favorite to win this match. The way they defeated Ireland would give them enough confidence to compete against Afghanistan.

Skipper Aaron Finch’s form is also a big advantage for the side while David Warner will have a good chance of gaining back his lost form because of his experience of playing with Rashid and Nabi.