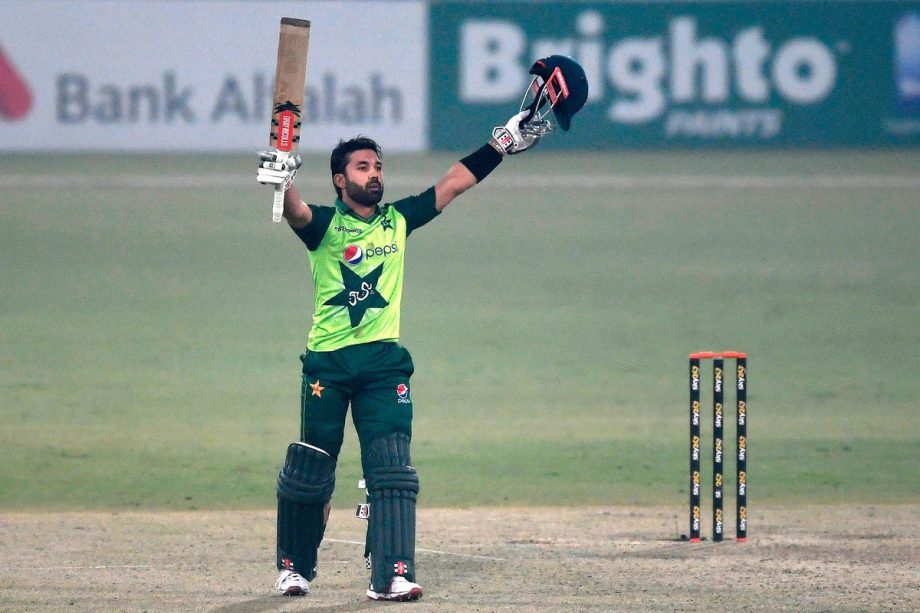 The decision to elevate wicket-keeper batsman, Muhammad Rizwan as the captain for Multan Sultans was appreciated because of his successful leadership qualities rather than his current red-hot form, says Multan head coach Andy Flower.

Andy Flower says that the franchise will help Rizwan in the upbringing as a captain for the good of Pakistan cricket.

Multan’s decision of playing Shan Masood as a captain for the franchise, who led them to playoffs last year, days before the start of the league was surprising. Masood was seen quite busy while exchanging signals between the coaching staff and the dressing room was strategic as the game went on.

That was a system England used later in the T20I games against South Africa. Nathan Leamon, England white-ball expert was also part of Multan. But it looks like the change came as a result of the shaken experience within the franchise.

“Rizwan has shown that he’s got leadership qualities when he captained Pakistan while Babar (Azam) was injured. He’s also got a really good record in domestic cricket, recently won the T20 tournament for his state (Khyber Pakhtunkhwa) so he’s got the qualities to make a very successful leader. I don’t know him well, but I’ve been doing a bit of research on him and he has some of the leadership qualities that we’re looking for for a new way forward,”

said Andy Flower in a statement.

The move is also a confirmation of Rizwan’s swiftly rising status in Pakistan Cricket team in all the three formats that had long been backed up to Sarfraz Ahmed. He has firmly been rooted in Pakistan Cricket as PCB has announced him as the vice-captain of Pakistan Test cricket.

He won himself a player of the series award in England last year and his place was further raised in the recent tour of New Zealand where even though Pakistan lost both the Test matches but he inspired everyone by scoring runs in the crisis.

Although he scored first-class runs in the same manner for quite a time the surprise package was seen in his current T20I form. In the National T20 Cup before New Zealand, he has scored four fifties including an unbeaten 99 against Central Punjab, which helped him finish as the highest runs scorer. He scored a total of 389 runs with a strike rate of 127.96.

In our particular example, Shan is a good young man and a strong young man. He’s had various speed bumps and hurdles to overcome in his young career and this will be another one for him. It’s not easy for him and we can empathise with him, but we all grow stronger from some of these hurdles that we have to overcome. And in this case, I am certain that that is the way Shan will react,”