All you need to know- Dates, Venues, and Format Explainer 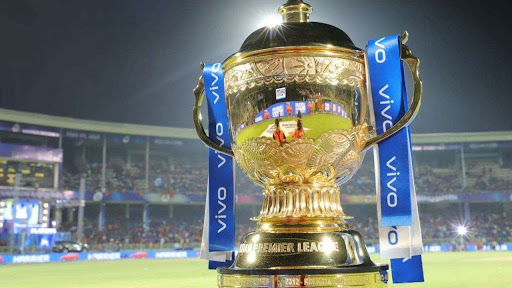 The much-awaited 15th edition of the Indian Premier League is only a month away as the dates, venues, and the new format has been confirmed by the IPL Committee.

After an intense IPL 2022 Mega-Auction, many teams were happy with the business they have done whilst some franchises were left filling gaps in their squad during the last couple of hours. Two new teams, Lucknow Super Giants and Gujarat Titans have assembled a fresh squad with KL Rahul and Hardik Pandya handed captaincy roles ahead of the upcoming season.

With ten teams participating, the new IPL edition promises to be an interesting affair as another season of finding new talent, hitting many boundaries, taking many wickets, and achieving many milestones lies ahead of the fans.

IPL 2022 is set to commence on March 26 with the Board of Control for Cricket in India giving the broadcasters a Saturday start as they wanted.

He said, “The IPL will kick off on March 26, the full schedule will come soon. We will also have crowds but as per the policy of the Maharashtra government. Whether it will be 25 or 50 percent of the stadium capacity will be decided by the government instruction.”

The big finale of the 15th edition of the IPL is set to be played on May 29 with Ahmedabad the front-runner to host the playoffs whilst Dharamshala and Ranchi are in contention as well according to reliable sources. 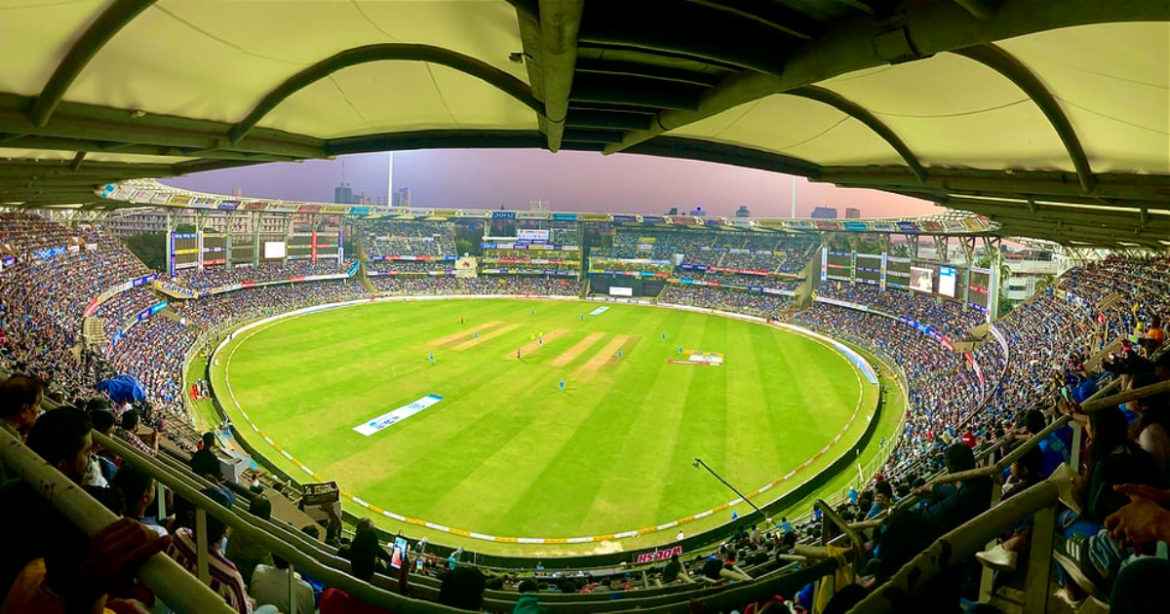 Wankhade Stadium in Mumbai is one of the four decided venues

The Covid restrictions have forced the BCCI to host a whole edition of the IPL in Maharasthra with three stadiums in Mumbai hosting 55 matches and a stadium in Pune set to host 15 of the 70 league matches.

The BCCI has also recognized and allotted four grounds for practice as the BKC Ground in Bandra Kurla Complex, the Brabourne Stadium in South Mumbai, the DY Patil Stadium in Navi Mumbai, and the MCA Ground in Kandivali/Thane will be reserved for an elongated period of more than two months.

MI will play all teams from Group A twice and Chennai Super Kings (in the same row) twice whilst playing only once against SRH, RCB, PBKS, and GT.

Similarly, SRH will play all teams from Group B and KKR twice whilst facing MI, RR, DC, and LSG only once in the league stage of the 15th edition of the IPL.

Each team will play 4 matches at the Wankhade and the DY Patil Stadiums whilst playing 3 matches apiece at the Brabourne Stadium and the MCA Stadium in Pune.