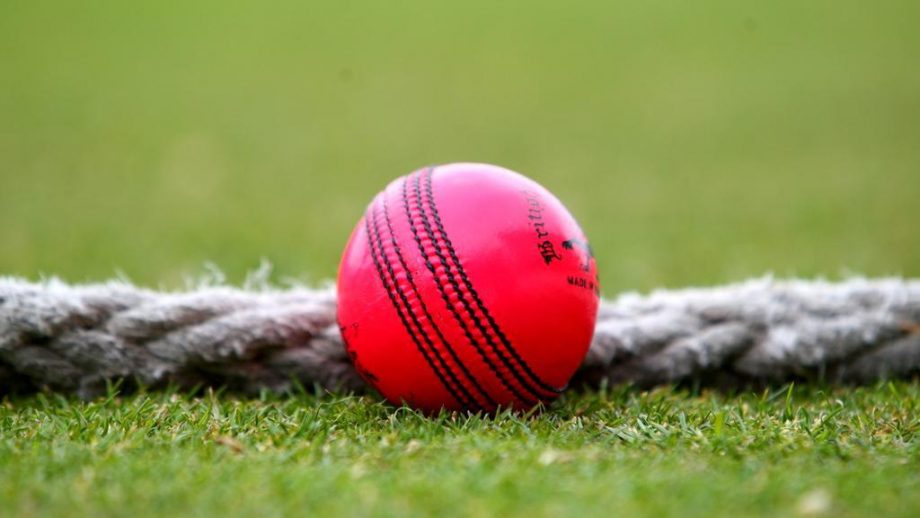 After a thorough investigation, ICC has declared these claims as rubbish & mentioned that there are “insufficient grounds to bring charges under the ICC Anti-Corruption Code” against any of the five participants who featured in the programme. ICC made an independent committee of four betting & cricket specialists to look into the matter & assess whether the passages of play highlighted in the programme were unusual in any way. After the investigation, all four specialists concluded that those passages of play, which were identified in the programme as being allegedly fixed, were “entirely predictable, and therefore implausible as a fix.”.

“We welcome the reporting of alleged corrupt activity within cricket as there is no place for such conduct in our sport, but we also need to be satisfied there is sufficient evidence to sustain charges against Participants,”

“In the case of the claims aired in this programme, there are fundamental weaknesses in each of the areas we have investigated that make the claims unlikely and lacking in credibility, a viewpoint that has been corroborated by four independent experts.

“On the basis of the programme, the Participants to the Code who were filmed appear to have behaved in a questionable manner, however, we have been unable to assess the full context of the conversations that took place beyond what was seen on screen versus what the Participants claim actually happened. This combined with the absence of any other credible evidence means there are insufficient grounds to bring charges under the ICC Anti-Corruption Code.

“Should any new substantial evidence come to light I will re-examine the case. But at present, I am comfortable with the conclusion of the investigation and the thoroughness with which it was undertaken.”