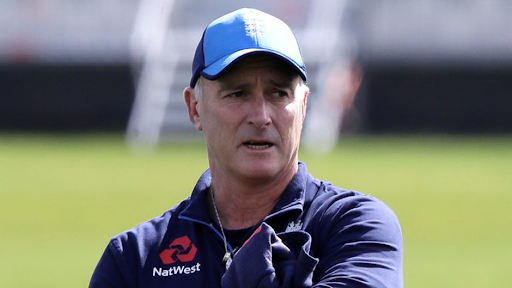 Afghanistan Cricket Board (ACB) has appointed Graham Thorpe as the new head coach of the Afghanistan men’s cricket team, following his departure from the England Test set-up in the wake of this winter’s Ashes.

Thorpe, who played 100 Tests for England between 1993 and 2005, was announced by the Afghanistan Cricket Board as the full-time replacement for Lance Klusener, who stood down in November after a two-year tenure.

Former Australian cricketer Stuart Law, who has also coached the likes of Bangladesh and West Indies earlier, had been in charge of the national set-up in an interim capacity, while other names in the frame for the role had included Misbah-ul-Haq and Azhar Mahmood.

“The ACB had launched the recruitment process for hiring a new head coach, through which Graham Thorpe was selected as the best available nominee for the position,”

the board said in a press release.

“He will step up into the role of head coach ahead of the upcoming international events of Afghanistan.”

Thorpe had been involved in the England set-up for more than a decade but his role as assistant coach ended in controversial circumstances earlier this year when he was sacked alongside the head coach, Chris Silverwood, and the director of cricket, Ashley Giles, following England’s 4-0 Ashes defeat.

In the aftermath of England’s defeat in the fifth and final Test at Hobart, Thorpe caused controversy by filming the arrival of police officers to break up an early-morning drinking session involving several England and Australia players. The police had allegedly been called due to Thorpe lighting a cigar in an indoor space, which is against the law in Tasmania.

Also Read, Talks in BCCI to take deterrents for the players opting out from the IPL

The appointment completes a rapid return to international coaching for Thorpe, who had also been in line for Law’s vacant role at Middlesex, which was eventually filled by the former England seamer Richard Johnson.

The Surrey cricketer has a bit of coaching experience as well. He had served as the batting coach of New South Wales and was also named as their assistant coach in 2007.  He would now be expected to take Afghan cricket to greater and unattained heights as they look to take their game to the next level across formats.

Afghanistan is scheduled to tour Ireland for one Test, three ODIs and three T20Is in July which will be Thorpe’s first assignment with the team. They will then feature in the Asia Cup in September before the T20 WC in Australia.

Afghanistan is fourth in the ICC ODI Super League with seven wins from nine matches and 70 points in their bag. They are ranked eighth in ICC Men’s T20I rankings with 232 ranking points. 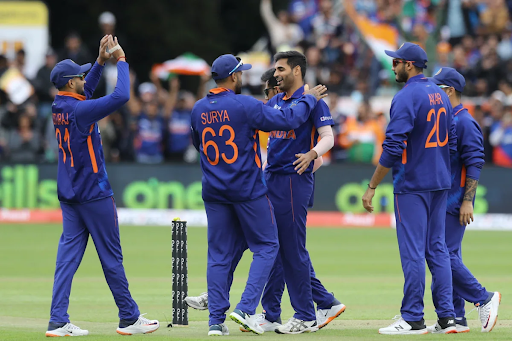