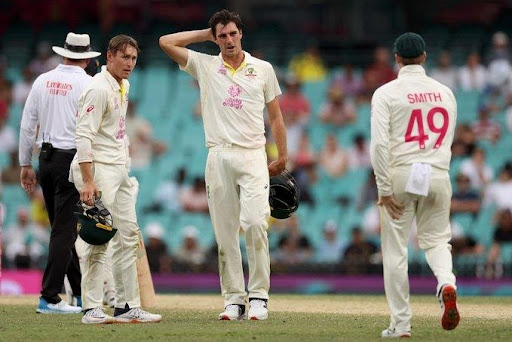 The hosts still hold a remarkable lead of 3-0 against England in the ongoing Ashes but the visitors finally get something to celebrate in the fourth Test after showing great resistance on the final day before moving to the final day/night Test match at Hobart.

Although Australia holds a remarkable lead of 3-0 against England in the ongoing Ashes the visitors finally get something to celebrate in the fourth Test after showing great resistance on the final day before moving to the final day/night Test match at Hobart. They made their captain proud who asked them to put a real no matter what.

England walked out bruised and wounded after defying sheer Australian pacer on a dramatic fifth day of the fourth Test to end up in a draw at the MCG.

Stuart Broad and James Anderson took the responsibility and sheered England to 270 for nine at the end of the play in the evening gloom, well short of the victory target of 388 but a huge morale-booster after heavy losses in Brisbane, Adelaide, and Melbourne.

Australia skipper Pat Cummins was unable to maximize his pace in a tense final three overs because of the dim light and his deputy Steve Smith, who started his cricket career as a bowler took his first Test wicket in almost six years after dismissing Jack Leach.

That left Australia closer to the victory after needing one wicket in the last two overs but Broad and Anderson, despite being surrounded by the fielders, stood firm with the bat to frustrate the home side.

“It’s been a difficult tour, but we stood up and found a way to get a result out of this game,”

“We wanted to put pride back into the badge. The way we went about it in this game, we did that. We know there’s a long way to go. It would be nice to front up again next week and go one better.”

Opener Zak Crawley who started the grind with a solid knock of 77 and Ben Stokes, who famously steered England to a historic Test victory at Headingley in the last Ashes series, contributed with 60 runs despite being up and down followed by a side injury.

Jonny Bairstow, who scored a century in the first innings, played the second innings with a thumb injury, chipped in 41 runs before becoming Scott Boland’s 14th victim in his second Test.

Jos Buttler, who has been ruled out from the final and fifth Test after injuring his index finger, scored 11 runs from 38 balls before becoming one of two batsmen to depart in three deliveries from Cummins with the new ball.

“Really keen [for 4-0] but that was a great game of Test cricket. A bit less weather might have got us there. Hard fought game, that’s why we love it. [Captaincy] I’ve learned the weather forecasts are hopeless…Lucky to have five genuine bowlers, plus Smithy and Marnus. [Smith gambit] Talked his way in. It’s a running joke as to who the first-choice leggie is. He’s been bowling beautifully in the nets, so thought I’d give him a crack,” 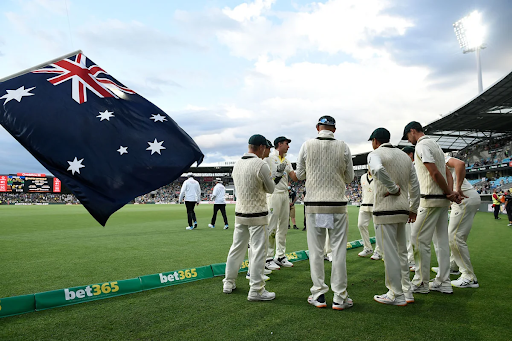