5 Players Chennai Super Kings should sign ahead of IPL 2022  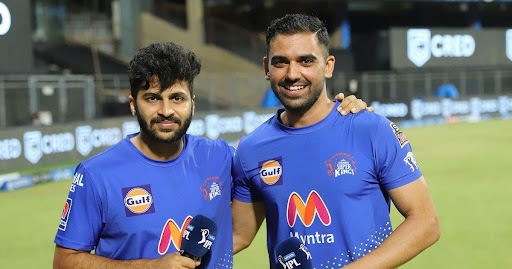 Defending champions Chennai Super Kings (CSK), after retaining their core, will head into the IPL 2022 Auction with a purse of rupees 48 crores. After a splendid showing in the fourteenth edition of the IPL, which saw them lift their fourth trophy, the CSK outfit has had to part ways with some of their proven match-winners and will be hoping to find suitable replacements for the same.

The Chennai franchise has retained their star all-rounder Ravindra Jadeja along with talismanic captain MS Dhoni. They complete their retention list with another all-rounder in England’s Moeen Ali and young prodigy Ruturaj Gaikwad who was the Orange Cap holder in the previous edition of the IPL.

As the Chennai Super Kings look to build a formidable side around this set of players, here is taking a look at five players who CSK should sign ahead of IPL 2022: 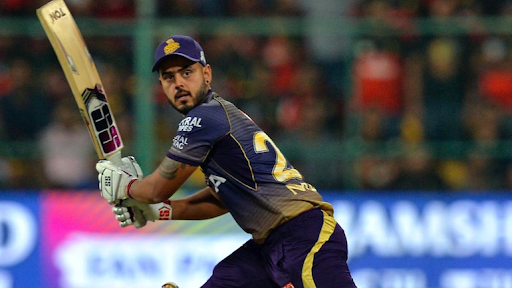 A southpaw who bowls part-time off-spin, Nitish Rana can be the perfect replacement for a certain Suresh Raina in the CSK squad. Rana was part of the Kolkata Knight Riders side that finished as runners-up in IPL 2021. The all-rounder has plenty of experience in the IPL and played a crucial role in Mumbai Indians’ title-winning run in IPL 2017.

Nitish Rana was KKR’s third-highest run-scorer with 383 runs from sixteen encounters. He also kept things tight with the ball in hand and did not leak runs whenever entrusted with bowling duties. Rana is a utility player and can play in the top as well as the middle order, a fact that will appeal to the CSK side.

Deepak Chahar was the most successful bowler in the powerplay in IPL 2021. He picked up 10 wickets in the powerplay over the course of the season and used to provide the early breakthroughs, something which the Chennai outfit capitalized on most occasions.

Although branded as a powerplay specialist, Chahar has a potent slower one and yorker up his sleeve which he uses in the death overs. Along with some formidable swing bowling upfront, the bowler has also displayed his prowess with the bat in hand. He scored a valiant half-century in India’s last ODI against South Africa at Cape Town. Although his efforts went in vain, a very emotional Deepak Chahar had shown what he was capable of with the bat and Chennai would want to get back their strike bowler.

Famously referred to as ‘Lord’, Shardul Thakur was an integral cog in Chennai’s title-winning campaign in IPL 2021. Thakur has sometimes been a tad expensive but has an uncanny knack for picking up wickets whenever the team needs him the most. He finished as the highest wicket-taker for the Chennai outfit picking up 21 wickets in sixteen matches.

Shardul’s aggression combined with his never-say-die spirit makes him a player each side will want in their squads. Another factor that plays in Shardul’s favor is that the league stage of the IPL is expected to be held entirely in Mumbai, conditions Shardul will be familiar with and enjoys since he hails from the financial capital of India. Thakur adds a whole new dimension to the side with his all-round abilities and the Chennai Super Kings will certainly be looking to get back the ‘Lord’.

The Chennai Super Kings did struggle a tad while bowling in the death overs in IPL 2021. Dwayne Bravo was their specialist and the onus was on him to prevent the flow of runs along with picking up the wickets. While the West Indian all-rounder did well, his age combined with his waning abilities with the ball and bat might just force CSK to look for other options going into IPL 2022.

One of the biggest bowlers to go under the hammer in the auction will be Kagiso Rabada. The Proteas speedster has been sensational in the past few seasons and has been Delhi’s spearhead. Rabada’s skill-set makes him a terrific bowler in the death overs, an area that the Chennai Super Kings will want to bolster. 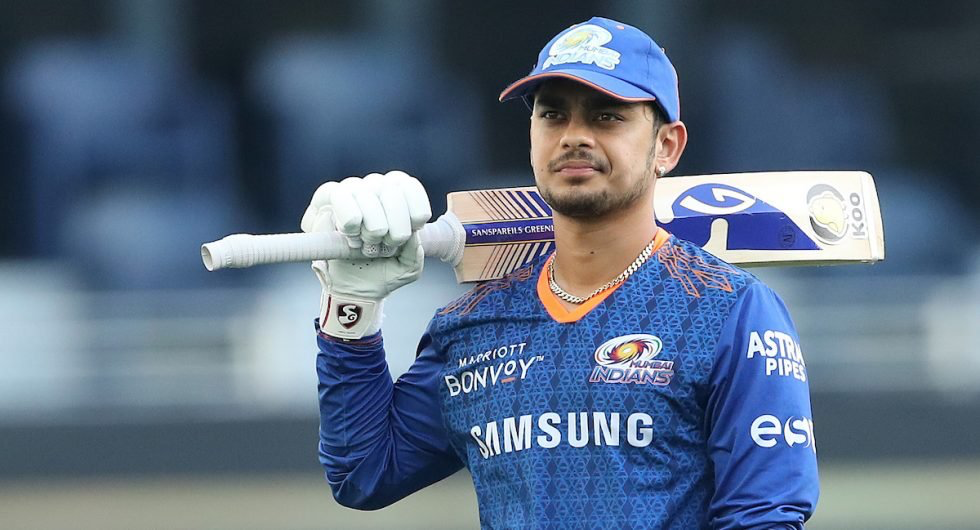 Flamboyant wicket-keeper batsman Ishan Kishan was one of the biggest releases by five-time champions Mumbai Indians. Kishan will be a hot property at the IPL 2022 Auction considering the value he adds to the side. Apart from being flexible in his position in the batting order, the ‘Pocket Dynamo’ can send the ball into the stands to accelerate the scoring rate.

Although the southpaw was used in the middle order by the Mumbai Indians, Kishan’s numbers while opening the innings are absolutely staggering. In the absence of Rohit Sharma in IPL 2020, Kishan had shown what he was capable of if given the chance to open the innings. He got MI off to a flying start on most occasions and towards the end of IPL 2021, he opened for MI alongside Rohit showcasing a strike rate of just under 175.

Kishan can be the perfect partner to Ruturaj Gaikwad and the left-right combination can do wonders for the CSK side as well. Along with this, age is on Ishan Kishan’s side and he might just emerge to be MS Dhoni’s successor behind the wickets, with this season rumored to be the veteran’s last one.