The opening test match between England and New Zealand was heading away from the reach of the hosts when the former English captain Joe Root stood for the Lions and sailed through the victory. Root played an unbeaten knock of 115 from 170 deliveries which helped England to seal the Lord’s Test by 5 wickets. The English side was down to 69/4 at one point and the Fab 4 inductee stepped up to take them out of crisis and returned to the dressing room while receiving praises from Gentlemen of Lord’s pavilion.

Along with this memorable century, Root also ticked off a glorious landmark of 10,000 runs in his Test career from the Lord’s Test. He became the joint-youngest and the first-ever 90s born cricketer to achieve this feat which inducts him into the elite list of names who crossed the milestone and are considered as greatest ones who graced the longest format of cricket.

The latest addition to the ’10k Test Club’ took only 218 innings to join the club which ranks him 10th in the standings of fastest batters to do it. Hence the ‘Parimatch News’ brings a list of 5 fastest batsmen who completed 10,000 runs in the red-ball cricket in terms of the number of innings taken to achieve it.

The fifth position belongs to the Great Wall of Indian Cricket and has earned the cult among fans, of having the most perfect set of defensive skills in this game. His tendency to stay on the pitch for long used to give nightmares to the opponent bowlers in his time.

Dravid has proved that the slow and steady approach can land you among the Top 5 fastest batsmen to achieve the 10,000 test runs in his favourite format through long-lasting formula prowess of staying focused.

Dravid took 206 innings from 120 Test matches to achieve the remarkable feat and joined the masters Sunil Gavaskar and Sachin Tendulkar as the third inductee from the Indian contingent. It took him 11 years and 280 days since his famous test debut where he got out on 95 while batting at no. 7 against England at Lord’s. He then went on to add three thousand runs more before hanging his boots in 2012 and finished the glorious test career with 13,288 runs under his name.

Interestingly, Ricky Ponting went on to score his test career’s fifth-digit run just a couple of months after Rahul Dravid’s completion of the same accomplishment. The two-time ICC World Cup-winning Aussie captain is one of the most decorated cricketers of all time and also led the Australian Invincibles to the heights that every cricketing side dreams of and excelled individually as well. His presence in this list proves Punter’s metal in the longest format which is overshadowed by his white-ball heroics and leadership galore.

It was May of 2018 when Australia toured West Indies and Ponting came out to bat in his career’s 196 Test innings where he signed off with a remarkable individual achievement on his account. The number of innings taken by the Punter is just one less than the batter who is standing on the pole position of this list. His addition to the list also meant that Australia equalled India in producing the most 10k run-scorers in World Cricket as the legendary Steve Waugh and Allan Border were also part of it. 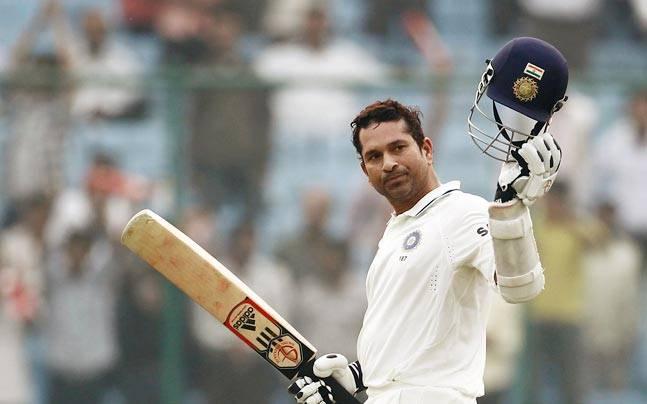 The Master Blaster’s inclusion becomes an obvious one whenever we list down the Top 5 of any major record in Test cricket. Sachin Ramesh Tendulkar who is devoted by fans as a ‘God of Cricket’ never lacked class in any format of the game. After making his debut against Pakistan at the age of 16, it took him 15 years and 121 days of penance to reach the milestone of 10,000 Test runs against the same opponent.

Sachin took 195 innings to attain the landmark which is equal to the first and second-ranked record holders but had to stay on the third as he played 122 Test matches during that period which is higher than the other two. Although his hunger for runs was much bigger than the 10k mark as he became unstoppable after that and went on to score the highest runs in the history of Test cricket.

Apart from that, the Master Blaster also holds many red-ball cricket records which is a dream for every budding Test cricketer such as most number of centuries (51) and most number of matches played (200).

The Modern-Day Great took his nation to immense heights and played a major role in making Sri Lanka a formidable side in the five-day cricket. He became only second Lankan to accomplish the feat after his best friend and then captain Mahela Jayawardene who also achieved it exactly a year before him. It was a forgettable away Test series for Sri Lanka where they were whitewashed by the Aussies by 0-3 but not for Sanga who returned to his homeland as the second-fastest 10k achiever after taking down many legendary names.

The number of innings (195) taken by the Lankan wicket-keeper batsman was the same as the list’s No. 1 feature but he has to stay on the second as it took him 3 more matches than the record holder to achieve the same feat. He was also the second-fastest one to do it at that time after Rahul Dravid in terms of the number of days from debut to the landmark taking 12 years and 159 days. 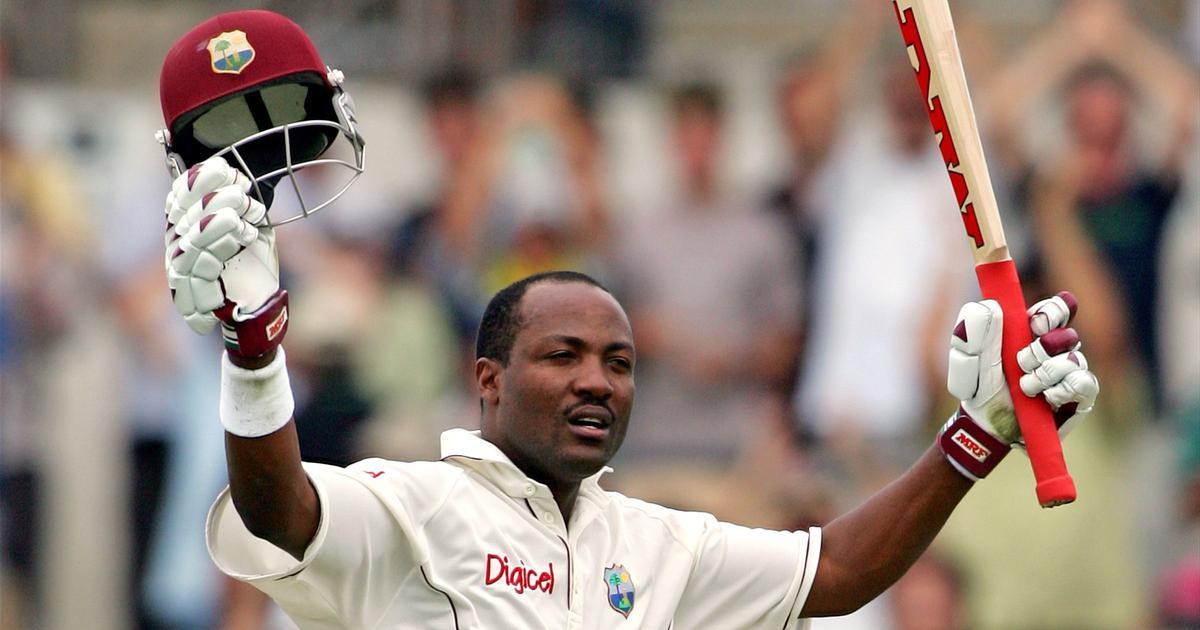 The revolutionary Caribbean batter who modernized the art of batting in Test cricket!

Brian Charles Lara is the name that no cricket fan will ever miss whenever there is a debate going on about the Greatest cricketers who ever donned all whites of Test cricket. The Trinidadian southpaw is renowned for his extraordinary ability to save his wicket in the toughest circumstances and also keep the scoreboard going at the same time. As his illustrious Test career features some unbelievable batting records such as most runs in an innings of a Test match (400*) and most runs in an innings of a first-class game (501*).

At that time, he was only the fourth cricketer to join the 10k Test Club and remains the fastest achiever with 195 innings from 13 years and 250 days. He took only 111 Test matches for the attainment of the record which still remains the least number of matches taken by anyone to accomplish it. Interestingly, Lara couldn’t make that fixture more memorable as got out on duck in the first then on an individual score of seven in the second innings right after completing 10,000 runs as the opposition English side convincingly cruised victorious in that match.

Sachin Tendulkar reveals the moment he started dreaming about the