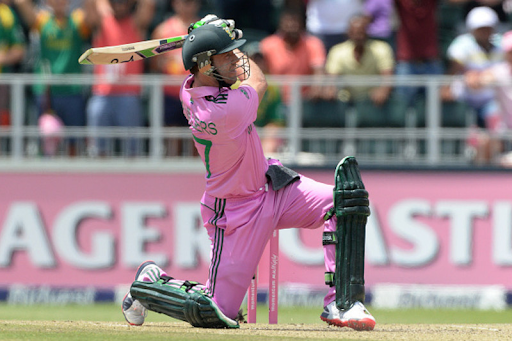 While it is true that the prime component of an enthralling game of cricket is an even contest between the bat and ball, from the neutral perspective, a one-sided victory of the bat is also as exciting if the batting craftsman is seen at the very best of his game.

We have seen many quickfire fifties in ODI cricket from some of the legends of the game like AB de Villiers and Shahid Afridi, while players from non-Test-playing nations like Scotland’s Michael Leask and Richie Berrington came agonizingly close to breaking the records of the big runs.

Let’s check out the five fastest half-centuries in ODI cricket: 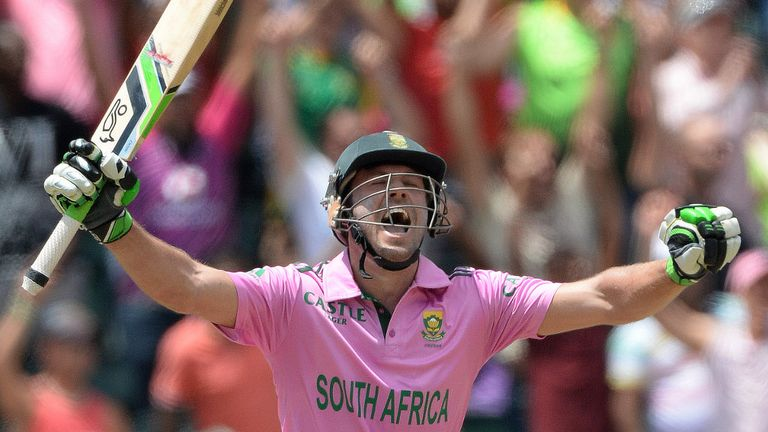 The owner of countless astonishing records, AB de Villiers owns this particular record as well, as he has scored the fastest fifty in ODI cricket – in just 16 deliveries. This incident took place in Johannesburg way back in 2015 when de Villiers’ South Africa clashed against West Indies.

South Africa had a fantastic start, with both openers Hashim Amla and Rilee Rossouw scoring centuries. The then captain of the team, de Villiers joined the party after Rossouw’s dismissal and played one of the most astonishing knocks of his astonishing career. He ended up scoring 149 runs in 44 deliveries, hitting 9 fours and 16 sixes in the process.

We need to travel back to 2015 for this knock as well, which came in a clash between New Zealand and Sri Lanka at Christchurch. The Lankans batted first and were bowled out for only 117, with Matt Henry picking up a four-fer.

Given that the target was low, many would have opted for a cautious approach in the run chase, but Martin Guptill batted in the fifth gear right from the first ball and brought up his half-century in only 17 deliveries. He eventually remained not out on 93 runs from 30 deliveries, which included 9 fours and 8 sixes. 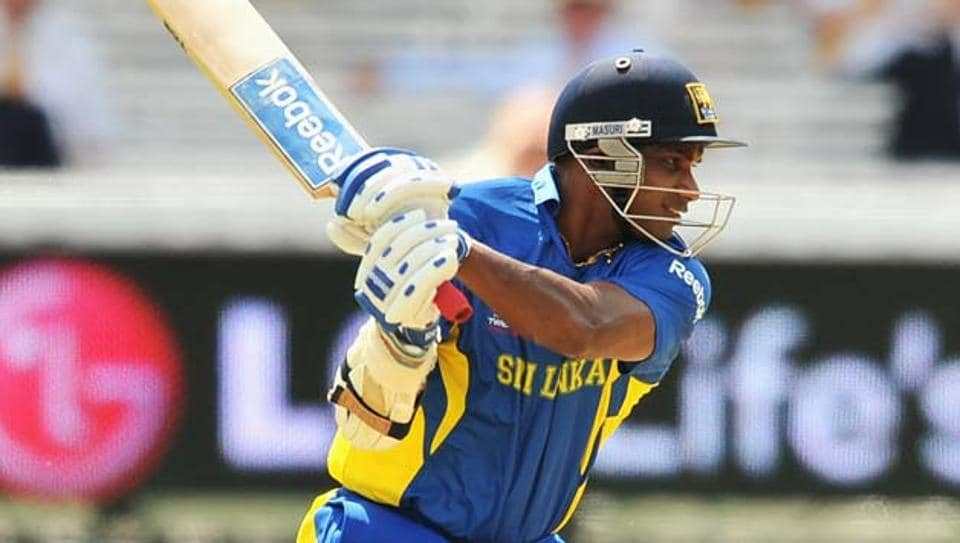 This is the only mention on our list where the batter who struck a lightning-fast half-century miraculously ended up on the losing side. Such an incident occurred in Singapore back in 1996 when Pakistan took on Sri Lanka for the final of the Singer Cup.

Aamer Sohail’s team batted first and scored 215 runs, whilst in response, Sri Lanka’s Sanath Jayasuriya struck a half-century in only 17 deliveries. He eventually went on to score 76 runs from 28 deliveries but no other batter from his team failed to score even half of his runs, which resulted in a 43-run Pakistan win.

This match is pretty similar to our previous mention – Pakistan and Sri Lanka crossed paths here and the former batted first, scoring 287 runs. It seemed to be a challenging total at Pallekele but opening batter Kusal Perera played the knock of his career.

The left-handed wicketkeeper-batter brought up his half-century in 17 deliveries and scored 68 runs in 25 deliveries, which included 13 fours and also a couple of sixes. Sri Lanka eventually won this match by two wickets. 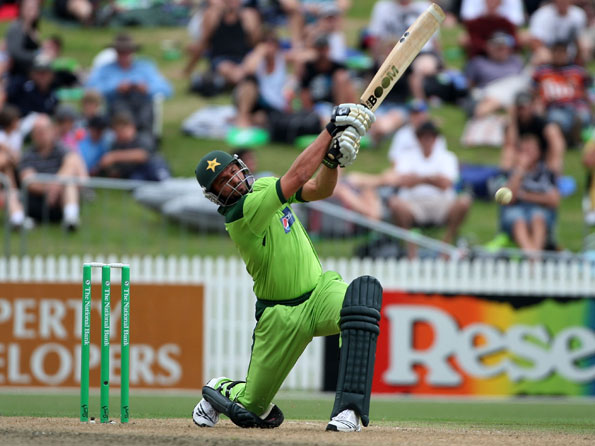 A young Shahid Afridi smashing the ball all around the park

There seems to be a strange connection between Sri Lanka vs Pakistan matches and the fastest fifties since this is the third appearance of this particular fixture on our list. Back in 1996, a 16-year-old unknown kid called Shahid Afridi took the world by storm as he played an incredible knock in Nairobi.

Afridi scored his half-century in only 18 deliveries and then went on to score 52 runs in the next 22 deliveries to take his total tally to 102. Sri Lanka could only score 289 runs in response as the green shirts secured an 82-run triumph.

P.S. Besides Afridi, Glenn Maxwell, Brendon McCullum, Aaron Finch, Simon O’Donnell, and Leask had also scored 18-ball fifties, but the former Pakistani cricketer is the only player among the six to have converted it to a century.