4 batters to get Retired Out in T20s 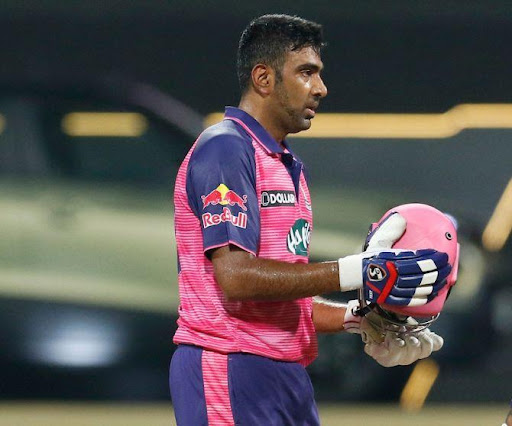 Ashwin became the first batter in IPL history to retire out

The IPL 2022 cricket match between Rajasthan Royals and Lucknow Super Giants at the Wankhede Stadium saw Ravichandran Ashwin become the first batter in Indian Premier League history to be tactically retired out.

Promoted to No. 6, Ashwin played a crucial knock of 28-run off 23 balls to revive Rajasthan’s innings from a tricky stage when they were four down for 67. During the penultimate over, the veteran all-rounder made a sacrificing call of getting himself retired out to make way for Riyan Parag in the middle who has a slightly better ability to clear the boundary rope in the final overs.

It did not happen before in the history of the tournament which started way back in 2008 but Ashwin being a trendsetter made the big decision so that Parag can come and attack the bowlers at the business end of the innings.

This move was well within the rules of the game as according to MCC Law 25.4.3, “If a batter retires for any reason other than as in 25.4.2 (retires because of illness, injury, or any other unavoidable cause), the innings of that batter may be resumed only with the consent of the opposing captain. If for any reason his/her innings is not resumed, that batter is to be recorded as ‘Retired – out’.”

Only four batters, including Ashwin, have been dismissed ‘retired out’ in T20s. Shahid Afridi for the Pakistanis, Sonam Tobgay of Bhutan and Sunzamul Islam of Cumilla Warriors round up the list. 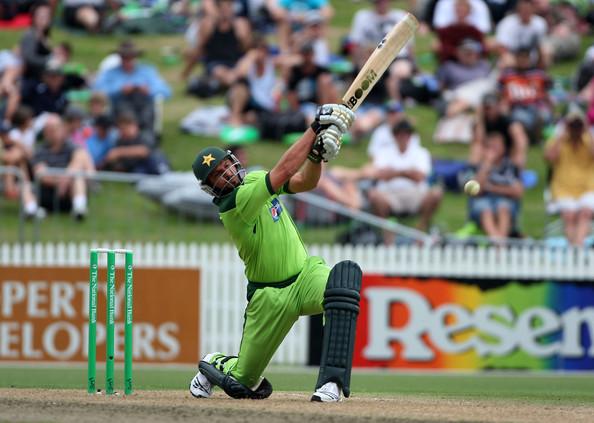 Afridi was the first player to ‘retire out’ in T20 cricket

The first instance of a player being ‘Retired Out’ in T20 cricket was of former Pakistan hard-hitting batsman Shahid Afridi – while playing for Pakistanis against Northants in a tour match in 2010 on their tour to England.

Chasing a target of 134, Shahid Afridi came to the pitch in the third ball of the 11th over when Pakistan’s score read 61 for the loss of two wickets. The then skipper of the Pakistani team played a blinder of an innings scoring 42 runs off mere 14 deliveries that included six boundary fours and two maximums before retiring out in the first delivery of the 15th over to give Abdul Razzaq some playing time in the middle.

The second such incident was of Bhutan batter Sonam Tobgay against the Maldives in 2019, this also marks the first and only time that a player has been retired out in a Twenty20 International game.

In the ninth match of the South Asian Games’ Men’s Cricket competition between the two sides, Maldives won the toss and asked Bhutan to bat first. Batter Sonam Tobgay joined his skipper Jigme Singye in the middle in the first ball of the seventh over after Bhutan were reduced to 40 runs for the loss of three wickets.

Wanting to build the innings to make sure Bhutan post a respectable total, Sonam anchored the Bhutan innings scoring 24 runs at the expense of 35 balls before opting to be retired out on the last ball of the 19th over in favor of some quick runs. However, the move didn’t pay any heed as Bhutan only managed to score four runs in the last over.

The third time a batter was retired out was Cumilla Warriors’ Sunzamul Islam vs Chattogram Challengers in the 2019 Bangladesh Premier League. This is also one of the weirdest dismissals in cricketing history. Chasing a target of 160 runs in 20 overs, Dawid Malan was run-out in the penultimate ball of the match with the Warriors needing three runs off the last ball to win the match.

Sunzamul Islam then entered the field to face the last ball, however, the team management brought him back and sent Afghanistan’s Mujeeb Ur Rahman. Mujeeb struck a four in the last ball of the game to grab the victory for Cumilla. As per rules, Sunzamul declared ‘retired out’ as Cumilla won the match by two wickets instead of three wickets. 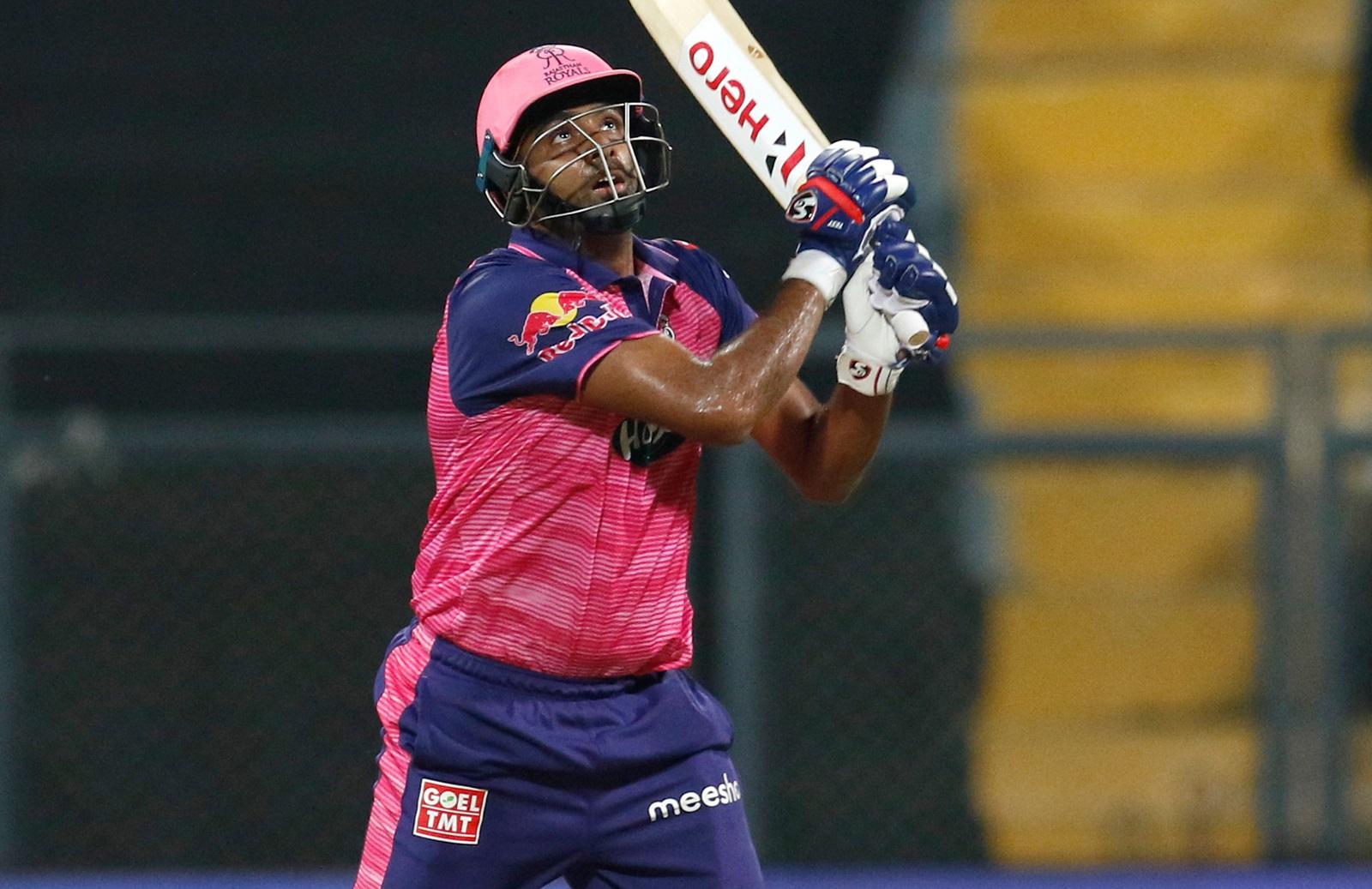 The latest entrant to this list, Ashwin walked into the middle in the 10th over after South Africa batter Rassie van der Dussen was dismissed on a score of 4 runs by Lucknow leg-spinner Krishnappa Gowtham. The senior India cricketer was promoted at number six to stem the rot as RR had lost four wickets halfway through the innings.

The right-handed batter shared a stand of 68 runs with Shimron Hetmyer. After taking his time to settle down on a tricky Wankhede track, Ashwin scored 28 off 23 balls. He even smashed Gowtham for back-to-back maximums to up the ante for his team in the death overs.

However, Ashwin, who looked visibly tired and realised he couldn’t hit the balls well in the slog overs, eventually decided to ‘retire out’ himself in the second ball of the 19th over and helped his team blood in a fresh Riyan Parag into the middle. This move paid off as Parag hit a maximum in the final over.