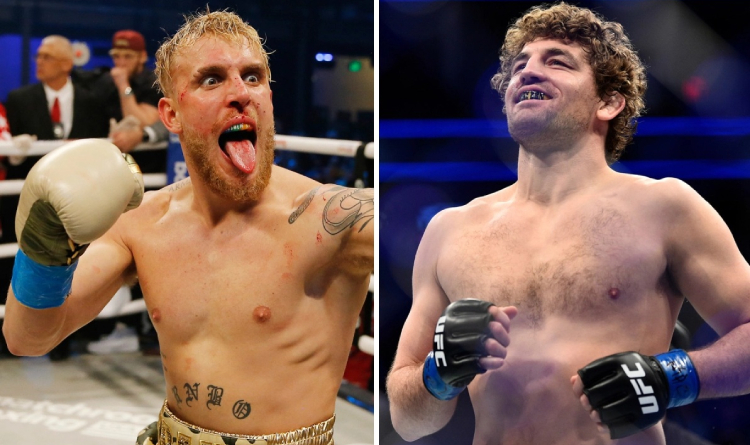 Paul to take on Askren

According to journalist Ariel Helwani, Paul and Askren have struck a deal for an 8-round bout booked for Triller Fight Club. The promotion has yet to reveal the location and the undercard of the event.

Ben is a decorated grappler and a mixed martial artist. He won several gold and silver medals in wrestling competitions and was a Bellator and ONE champion. Funky transitioned to the UFC in 2019 and retired from MMA after losing 2 bouts in a row.

Paul started competing in boxing as a pro in 2019 and amassed a record of 2-0. He defeated fellow blogger AnEsonGib and ex-basketball player Nate Robinson. Askren has never fought in the boxing ring before; thus, Jake is confident in his victory. He claims that Ben is too slow, and his striking defence is poor. However, Ben predicts that he will beat Paul by TKO in the seventh round.

Jake is reportedly working out a contest against Nate Diaz, who is currently signed with the UFC and has 2 more clashes under contract. Paul told that Diaz was ready to face him in the ring; however, UFC president Dana White might not let the contest happen. In this case, the showdown will take place only after Nate frees up from the promotion. Paul shows no respect to the MMA veteran and calls him “a punching bag”. Jake believes Diaz lacks offensive boxing skills and fights too straightforwardly.