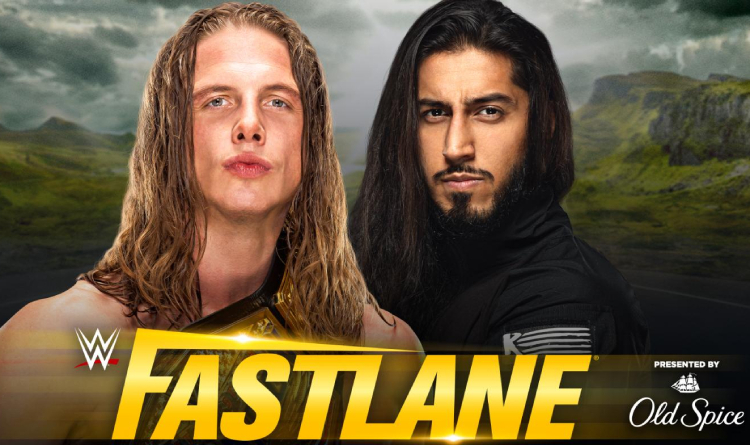 Riddle to take on Ali

WWE US champion Riddle is set to defend his title in a rematch against Mustafa Ali at a huge wrestling event WWE Fastlane on March 21.

Ali defeated Riddle in a non-title bout on March 1 and faced the champion for the belt at WWE Raw on this Monday. Mustafa opened up with heavy kicks, but Riddle answered with a suplex and a knee, throwing the challenger over the ropes. After Ali had rolled back into the ring, the athletes started brawling. Mustafa looked better in striking exchanges, because he scored 2 near pinfalls. However, Riddle withstood the onslaughts, landed a series of shots and finished his rival with a Bro-Derek slam.

Following the loss, Ali called Riddle out and claimed that he would definitely beat him in a rematch. Surprisingly, the champion accepted the challenge without a fuss. As a result, WWE booked the contest for Fastlane.

The event features 3 more title showdowns. Intercontinental champion Big E takes on former US king Apollo Crews, who has been competing in WWE since 2015. Crews and Sami Zayn challenged Big E in a Triple Threat match at SmackDown in February, but they failed to pin him down.