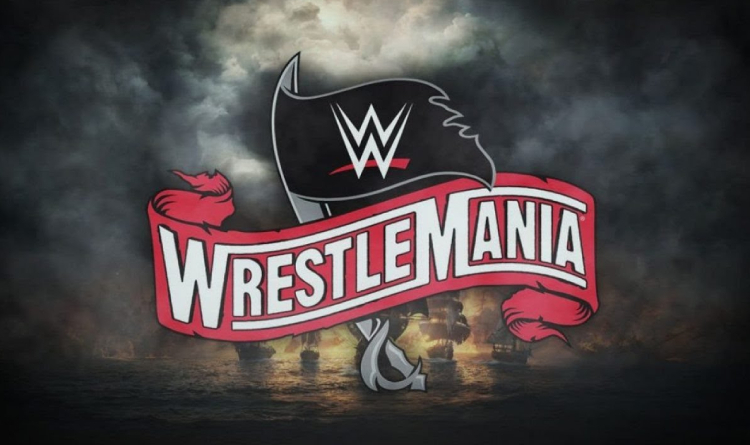 WWE has officially started selling tickets to an upcoming wrestling event WrestleMania 37 scheduled on April 10 and 11.

The promotion sells 3 types of tickets:

The number of single day and combo tickets is limited. To get a ticket, a customer has to use a presale code TWEETS. The tournament will be held at the Raymond James Stadium in Tampa, Florida. All buyers have an opportunity to purchase commemorative WrestleMania items – a chair and a magnet.

WWE has booked 4 title contests for WrestleMania 37. The competition will be headlined by a bout between Royal Rumble winner Edge and WWE Universal champion Roman Reigns. Edge returned to the ring in January 2020 after a 9-year hiatus from sport.  Bianca Belair, a winner of the Women’s Royal Rumble, is set to challenge SmackDown queen Sasha Banks in the co-main event. While WWE champion Bobby Lashley will defend his belt against former king Drew McIntyre.

The WrestleMania 37 main card features a tag team match as well. Current WWE Raw Tag Team title-holders Kofi Kingston and Xavier Woods are to face AJ Styles and Omos. Kingston and Woods regained the belts on March 15 by defeating The Hurt Business. Following the victory, they accepted AJ Styles and Omos’ challenge and agreed to fight against them at The Grandest Stage of Them All.