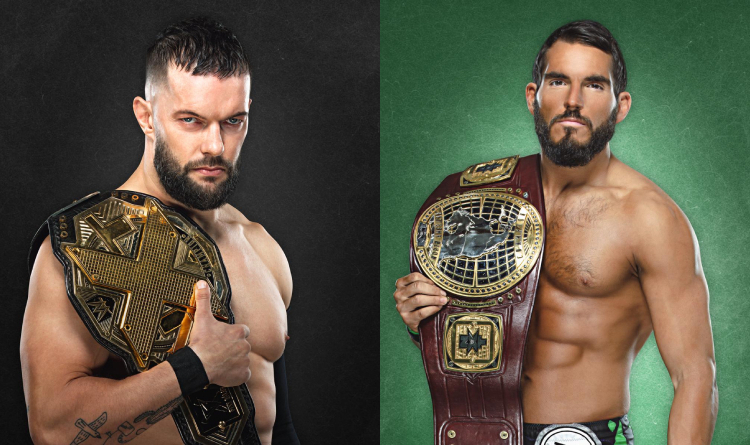 Balor and Gargano to defend their belts

According to WWE NXT, Balor will face Pete Dunne in the main event. During his wrestling career, Dunne won the NXT Tag Team Championship and the Dusty Rhodes Tag Team Classic with Matt Riddle and became a WWE UK champion. However, he has yet to earn a regalia in NXT in solo. Finn conquered the NXT crown for the second time in September 2020. Balor set a record for the longest combined reign – 441 days; therefore, Pete definitely has little odds to dethrone him.

North American champion Gargano is set to take on Japanese athlete Yujiro Kushida. Johnny is a former NXT Triple Crown Champion. He earned the belt in a triple threat match in December last year, becoming the first wrestler to win the NA Championship thrice. Kushida signed with WWE in 2019. Yujiro failed to get titles in singles and team bouts; thus, he is considered an outsider in an upcoming fight against Gargano.

NXT TakeOver: Vengeance Day features the Men’s and Women’s Dusty Rhodes Tag Team Classic finals. The winners of Tommaso Ciampa & Timothy Thatcher vs Grizzled Young Veterans clash will fight against the victors of MSK vs Legado del Fantasma semifinal match. Dakota Kai and Raquel Gonzalez have already qualified for the final in the female division. They are to face either The Way or Ember Moon & Shotzi Blackheart.