AEW Games competing with WWE 2K games on the cards 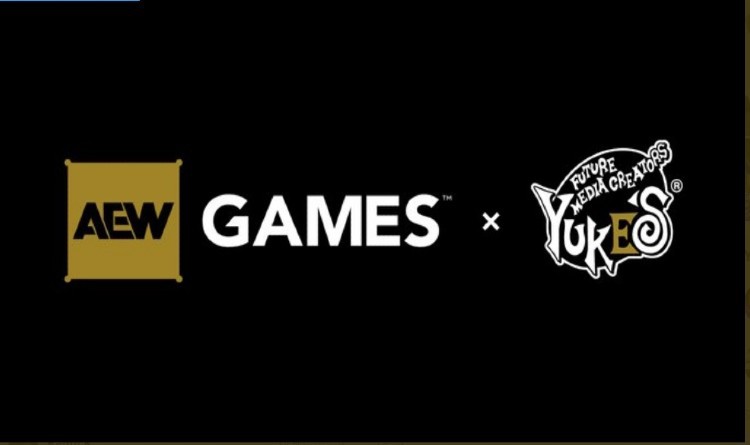 It seems that AEW would now “totally” go all fired up against the WWE. As per reports, a new AEW Game rivalling that of WWE 2K could be on the cards. Infact, Yuke’s who worked on WWE’s 2K gaming series have been roped in to develop the AEW Games.

Now, in a tweet, AEW Games, which is an official handle, stated that gaming enthusiasts could expect an incredible title lineup soon. These are slated to be launched soon. Even Yuke’s has tweeted an image that clearly hints at a collaboration between the studio and AEW. Check these tweets out below:

At this juncture, it is worth noting that AEW has been posing intense competition to WWE with some amazing matches. Also, the former’s reliance on talent over star power is also a major USP for the promotion that also has WWE stars such as Chris Jericho, Matt Hardy, and Jake Hager.

AEW’s recent Full Gear pay-per-view was also received well by fans. This match had Darby Allin dethroning Cody himself to win the TNT Championship. After this match, Cody paid handsome compliments to Allin and saw him as a  future star.