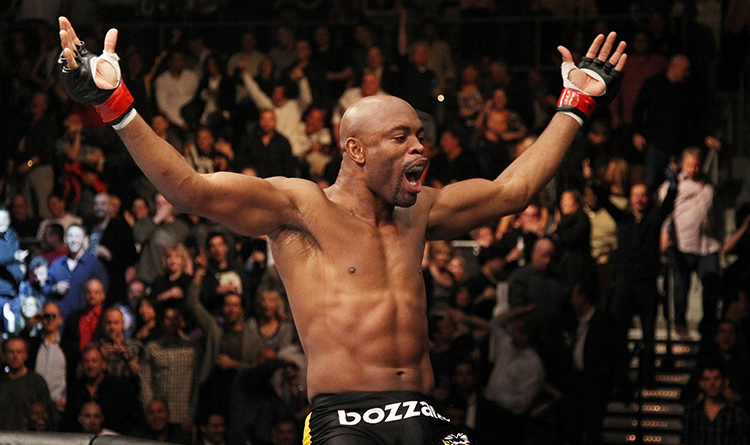 Legendary MMA fighter Anderson Silva plans to retire after the bout against Jamaican prospect Uriah Hall scheduled on October 31 at UFC on ESPN+ 39.

During the interview to MMAjunkie, The Spider said that he is mentally prepared to retire and the clash on Halloween will surely be the last one. Silva noted that he will certainly miss training because he has got used to working out and loves mixed martial arts.

UFC president Dana White confirmed that Silva would return to the octagon last time. Under the contract terms Anderson has two bouts left but Dana agreed to let him quit early. White honored The Spider’s achievements and said that his name would be locked in the UFC Hall of Fame.

Anderson started his professional career in 1997 and transitioned to the UFC in 2006. He was a reigning champion at middleweight throughout seven years and set several impressive records, for example, the longest win streak in the UFC – 16. But after losing the belt in 2013 Silva won only one out of seven contests.

The Spider has opened as a sizable underdog in the bout against Hall who is ranked tenth at middleweight. According to the matchup stats, Silva is a more accurate striker with a better defense. However, analytics favor Uriah, as he is nine years younger and has a two-fights winning streak. Furthermore, Silva suffered a leg injury in 2019 and it is not yet clear if he has recovered completely.