The unseeded pair, Rohan Bopanna-Oliver Marach, came from behind to defeat their fancied rivals 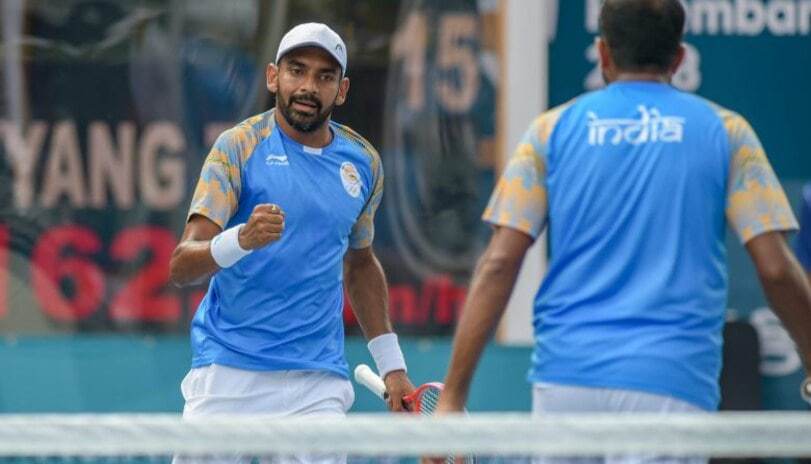 Wednesday night, the unseeded Indo-Austrian pair came from behind to defeat their fancied rivals in the round of 16 tie 3-6 6-4 10-8.

To exert pressure on the French-Dutch pair, the duo of Bopanna and Marach won the second set, even though they lost the first.

In the tie break, the 40-year-old Bopanna brought all his experience into play and was helped by Marach’s resolution to win this match.

On Friday in the quarterfinals, the Indian-Austrian duo will face the eighth seed pairing of Edouard Roger-Vasselin and Jurgen Melzer.

To move into the round of 16, Bopanna and Marach had defeated the Serbian pair of Dusan Lajovic and Nikola Cacic 7-5, 7-6.