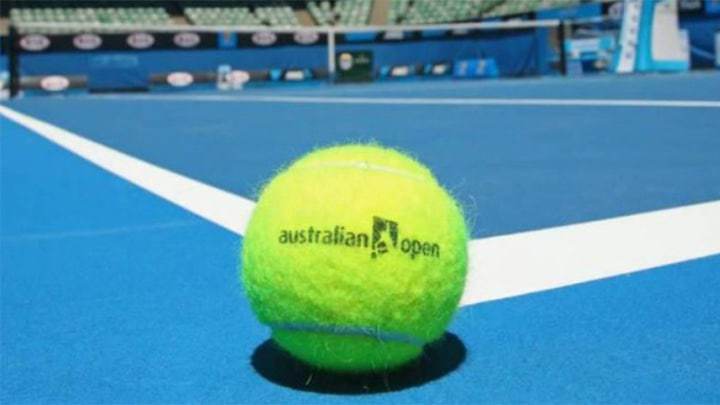 The Australian Tennis Federation next week will decide on the fate of the ATP Cup and other tournaments in the country on the eve of the Australian Open, reports Reuters. The debut ATP Cup was held in January in Perth, Sydney and Brisbane. Still, now, due to the coronavirus pandemic, the option of having competitions in one city – Melbourne is being considered.

The head of the federation, Craig Tiley, spoke in his interview about the future plans.

“Players will arrive in mid-December. There will be two weeks of quarantine. After that, they will have three to four weeks of tennis if all the tournaments are held in Melbourne. Or tournaments will take place in different cities, and then the Australian Open will be held.”

Tournament organizers in Brisbane, Adelaide and Canberra assure that they are still determined to hold competitions in 2021.

Tiley believes that the best option is to organize tournaments in “bubbles”.

“Our goal is to protect all those involved. We want players to go to the courts immediately from the hotels, and then return to their rooms. Many tests will be carried out in the “bubble.” We want to create the safest “bubble” in the world,”