Tennis plays with the colour of hard: from boring green to pink and black 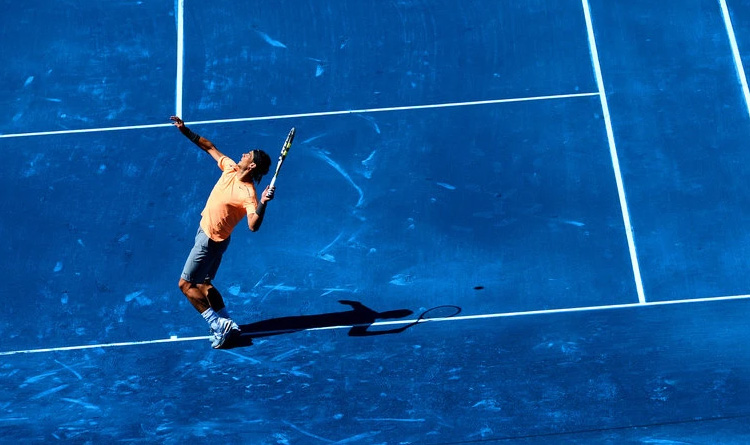 Nadal: “The story of clay tennis was written on red clay. Not on blue”

You need to remember the 2012 Spanish capital Madrid. During a tournament that year, a beautiful blue clay was laid on the courts. Discussion of the transition to new coverage has been going on since 2009, and many were against it. For example, Rafael Nadal: “The story of clay tennis was written on red clay. Not on blue. I hope I don’t have to play blue clay one day.” Roger Federer also supported him.

As a result, blue clay lasted only one season. But they got rid of it, not because of the history and not because of aesthetics, but for purely technical reasons – it turned out to be too slippery. Probably, there is a high chance that, if not this, the blue clay in the round would take root. Because a few years before that, hard tennis coverage was in the same situation.

Ion Tiriac: “Everyone admitted that I was right” 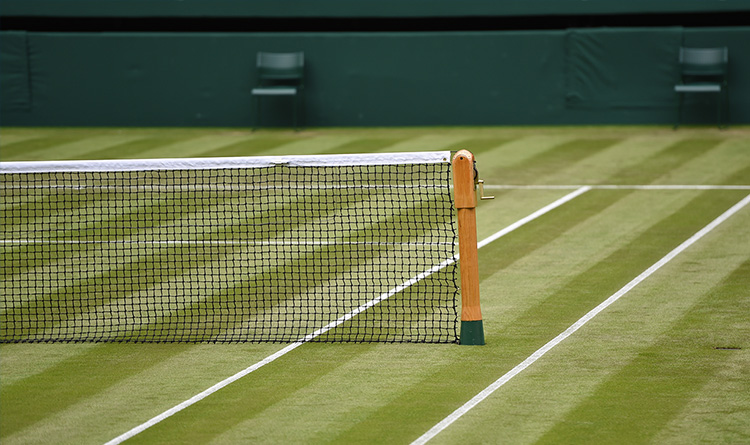 Artificial tennis surfaces have existed since the 70s, and traditionally natural colours were used – green or orange, reminding grass or clay. In the 21st century, the situation has changed.

At first, ATP changed the colour of the courts on some Masters. The owner of the tournament in Madrid, Ion Tiriac, who then owned the competition in Stuttgart, claims that the blue hard was initially used. After some complaints about the Madrid clay, he recalled: “I had the same problem in Stuttgart. Everyone said “oh-oh-oh.” Everything except television – they were happy from the very first second. And then the rest admitted that I was right.”

It helped Clijsters to win the US Open

Television was happy because tennis on blue courts is more comfortable to show. The managing director of DecoTurf, a company that installs courts in many tournaments, explained: “If you are familiar with Isaac Newton’s colour circle, you will see that purple and blue stand almost opposite yellow. Therefore, the most excellent contrast is between yellow and blue or purple.”

Tiriac cited the numbers that experts gave him: on the blue court, players see the ball 22% better, and viewers – in general, 27%. Kim Clijsters, who won the US Open after changing the colour of hard, spoke about the advantages of blue courts: “Yellow stands out better, and I like it better. I can better focus on the ball.”

But with natural courts, the situation is complicated. ESPN Vice President Jamie Reynolds said that Roland Garros is the hardest to show because the yellow ball does not contrast with the red clay. The same story with Wimbledon – yellow and green on the colour circle are very close. Therefore, even there was a proposal: on green courts to play with a different colour ball.

USTA head: “We wanted to find something that would symbolize the US Open”

The dominance of green hard in the tour ended in 2008 when the Australian Open switched to the courts of two blue tones. The US Open changed the colouring a little earlier – in 2005. Then at the tournament, the courts were made blue, and the free space around the court was left green. But this was not done for the convenience of television.

“Those days, green was the universal colour of tennis – especially in the USA. And we wanted to find something that would symbolize the US Open,” said USTA head Daniel Zausner in 2015. Searching for a new identity, they conducted experiments, looked at different options – they tried to make the courts even bright red. But in the end, we settled on the opportunity, which was good for both in terms of branding and terms of contrast. 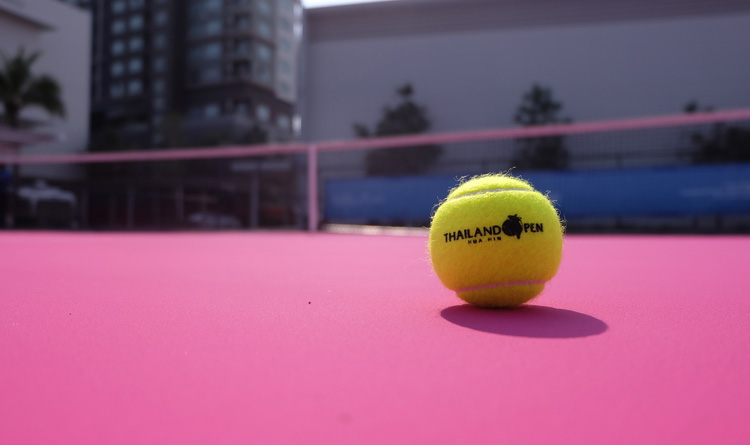 During the transition, USTA was headed not by Zausner, but by Arlen Cantarian, who in 2006 categorically argued: “The courts have been blue for the last 50 years. Look at the records even two years ago – everything looks like it was filmed in the 40s. Hard was green only because the grass was green.”

Tournaments are looking for new opportunities to stand out

Now everyone got used to blue courts, so tournaments are looking for new opportunities to stand out. For example, the identity of the Laver Cup is partially based on the fact that it takes place on black hard. And in Huahin this year they played on a pink court with bright blue side areas.

But DecoTurf reports that green surface still remains the best-selling, because many do like the US Open, and use this colour for everything around the court itself.