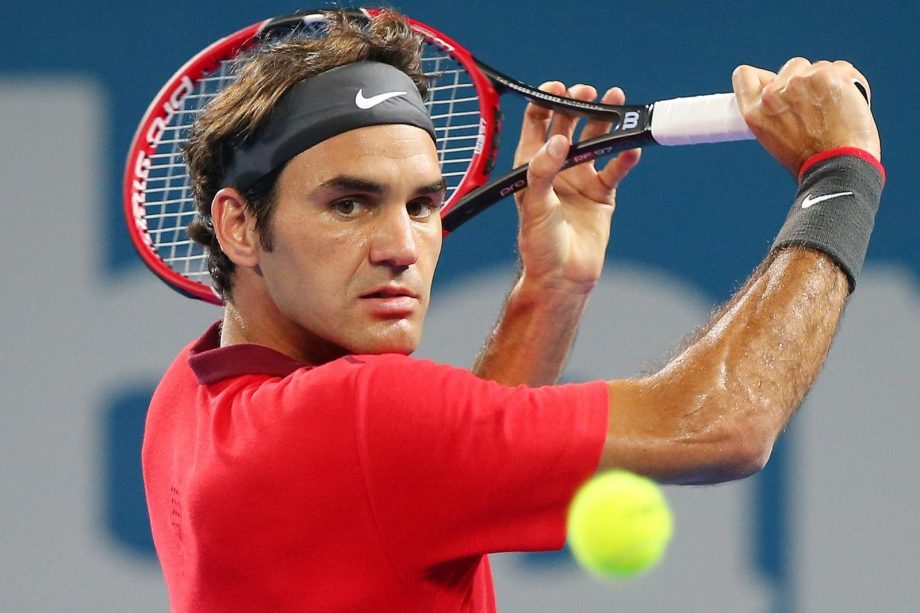 Since the 2020 Australian Open, Roger Federer hasn’t played any match. However, the Swiss is firmly convinced he will return in time to play the 2021 Melbourne edition in January. The 39-year-old is getting better after the knee surgery in June. During his time out he has seen the great rival level of Rafael Nadal men’s record of 20 major titles after Dominic Thiem won his first Grand Slam at the US Open.

Roger Federer is carefully optimistic he will be ready for the Australian Open in January.

The Swiss 39-year-old Roger Federer has gone through a second knee operation in June of this year, which caused him to be out for the remainder of 2020.

Due to the coronavirus pandemic, the tennis season had been postponed at the time of surgery. Since the sport restarted, Dominic Thiem has declared his first Grand Slam at the US Open before Rafael Nadal, who, in turn, winning his 13th French Open earlier this month, tied Federer on 20 majors.

Despite his ongoing absence, Federer is still the world No 4. And he will only return when he feels ready to “100 per cent” complete.

while touring coffee company Jura he told it to Schweizer Illustrierte.

“But I don’t want to take my time and to put pressure on myself. When I am 100 per cent fit, I will enter tournaments. At the moment, it looks like I could be back at the Australian Open.”

Although Federer has focused mainly on strength and conditioning so far, he said he is feeling no pain while training.

“At the moment not more than two hours with the racket. But I’ve been doing strength and conditioning with totally no pain.”

Federer and Serena Williams were supposed to show up at the hard-court Grand Slam in 2021. This month earlier it was confirmed by Australian Open tournament director Craig Tiley.

“This morning Roger just confirmed publicly that he would be here,” he told Channel Nine’s Wide World Of Sports.

“Obviously trying to get Margaret Court’s record, Serena Williams will also be here. We’re delighted with the players that will be here and about what we’ll put on.”

With an Achilles injury, Williams pulled out of the French Open. However, she could renovate her bid for a 24th singles major in Melbourne.

With Tiley and Tennis Australia creating more events while players are in the country and a ‘biosecure bubble’ in Melbourne, the Australian Open is planning to fill 50 per cent of seats for the tournament.

Players do the quarantine in cities around Australia, which they will have for two weeks. At this time, we’re creating a bubble from the hotel to the courts in a training environment. It is not too dissimilar to what’s happened with the AFL and NRL.

By then, we hope the border will be completely open, and we can move from city to city. And then finally come down to Melbourne for the Australian Open for the last two weeks of January.”