Novak Djokovic: my good intentions have been misinterpreted 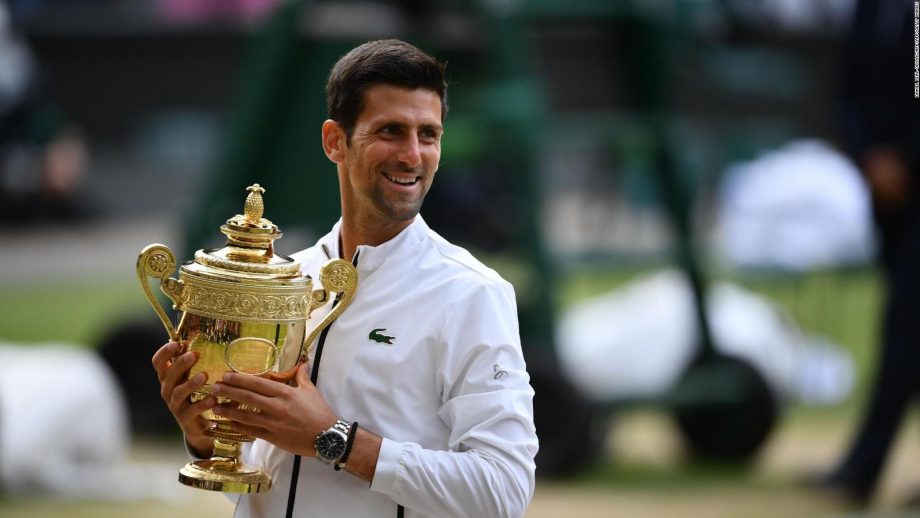 The Australian Open tennis quarantine list has succumbed to condemnation. Tennis number one Novak Djokovic has responded to criticism over his quarantine “proposals” for the 2021 Australian Open. He stated that his “good intentions” towards the athletes competing in Melbourne were “misinterpreted” in his words.

Professional tennis specialist Novak Djokovic responded to criticism he faced because of his letter to the head of the Australian Open in tennis, Craig Teeley. In this post, he dared to propose easing quarantine restrictions at the 2021 Australian Open.

Currently, 72 Grand Slam players have been in their hotel rooms or apartments for 14 days after some people on special charter flights to Melbourne tested positive for Covid-19. Athletes are in strict quarantine and cannot even train ahead of the first Grand Slam of the year, which is due to start on February 8.

It became known that Novak Djokovic wrote a letter to the head of the Australian Open in tennis where he proposed to reduce the periods of isolation and relocate the players, who are currently in strict quarantine, in “private houses with equipped tennis courts”, which later caused a negative reaction from the Australians and the media.

Nevertheless, Teeley confirmed that these were just kind proposals, and not any demands.

“My good intentions towards other competitors in Melbourne have been misinterpreted as selfish, difficult and ungrateful. Although that was far from the truth,”

said the tennis player, who is also isolated in Adelaide along with other top players.

The Serb also said that at times when he sees the consequences of various things and actions, he usually asks himself if he should just relax and enjoy his benefits instead of paying attention to other people’s problems.

Opinions on the athlete’s letter were divided. Although he believes that they were simply misunderstood, no more.

“I have earned my privileges the hard way … it is very difficult for me to be a mere observer, knowing how important even the smallest help, gesture or kind word is to me when I was small and insignificant in the world of hierarchy.”

Djokovic concluded that he uses his privileged position to serve as much as possible, where and when needed.

Events in the media, between the players and tournament leaders, heated up, and the general impression was that the players (myself included) are ungrateful, weak and selfish due to their unpleasant conditions and feelings of strict quarantine.

“I am very sorry that, in principle, it came to this, because I know how many of them are grateful for the restrictions imposed for their health. We all came to Australia to compete. But not having any opportunity to train and prepare before the tournament starts is really difficult. ”

The reigning champion believes that none of the tennis players have ever questioned the 14-day quarantine made by the tournament organizers, despite what the media are now saying.