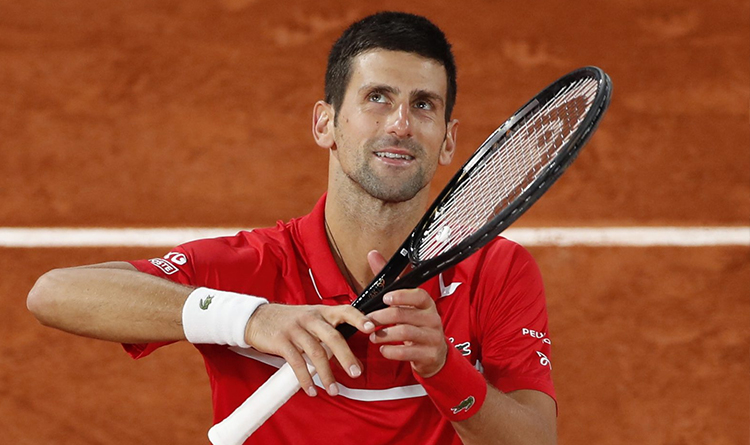 Serbian player Novak Djokovic, who today leads the world ranking of the best tennis players on the planet, refused from Masters due to mental exhaustion caused by an abundance of matches under quarantine restrictions.

The first racket of the world, Novak Djokovic, refused to play at the last Masters series tournament in Paris.

“At the end of this season, I will take part in two tournaments: in Vienna and London. I have not been to Vienna for almost 15 years. The country was not on my original schedule, but I wanted to perform there”

“It was a strange season, but I hope to finish it in the first place. Over the past two months, I have played several matches; I could not go anywhere first because of restrictions, then because of the quarantine rules at tournaments. It drained me mentally”

However, according to the rules in force during the pandemic, he will not lose the points. Daniil Medvedev, Rafael Nadal, Andrei Rublev, and others should compete for the victory in the tournament. In the two remaining competitions, Novak Djokovic can earn 1800 points.