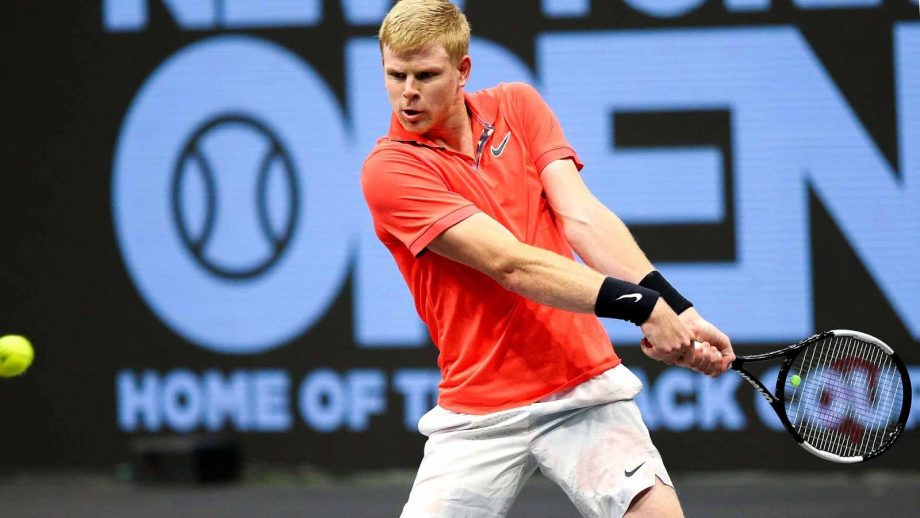 Number two tennis player Kyle Edmund suffered his third straight first-round loss. For this once Yoshihito Nishioka beat him in Cologne. Edmund not only failed to take 11 break-point chances in the opening set, but he was also then broken three times in the second set as he lost 6-4, 6-0.

Despite big expectations, Edmund’s disappointing form continued. In the first round of the tournament in Cologne he was beaten by Yoshihito Nishioka.

The British No 2 suffered his third successive first-round defeat as he lost 6-4, 6-0 to the world No 56.

If Edmund, who has only won one match since the season recommenced, had taken seven break-point chances in the second game, the opening set might have been a different story. But Nishioka held and then broke in the fifth game.

Edmund had more break-points as Nishioka looked to serve out the set. However, he couldn’t take his opportunity from 0-40.

The second set was a far more one-sided affair. Even though Edmund struggled on serve, he was broken three times, ending up with a humiliating bagel.