Nadal about Djokovic’s parody: “This is not true. I was never offended” 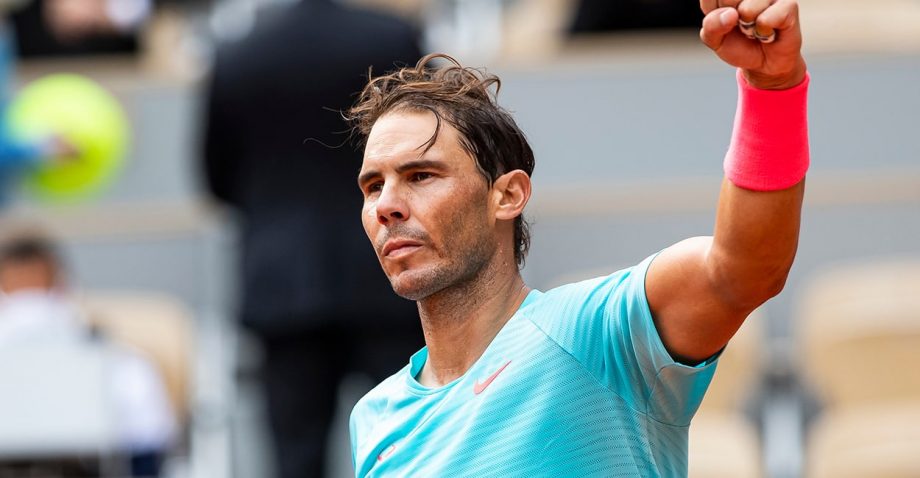 In his interview, the world-famous tennis player Rafael Nadal spoke about his friendship with Christiano Ronaldo.

“Friendship sounds too loud. My friends are the Manacore boys I grew up with. And Cristiano is my compañero, colleague. We met with him several times. I respect him so much.”

Nadal did not forget his tennis court colleague when he said a few words about such a phenomenal athlete as Roger Federer.

“He is one of the most remarkable people in the sport’s history and another compañero. He is my most crucial opponent, and it helped us both. And a little tennis. In some ways, we are similar to him – in the love of calm, family. Other things are different. He is Swiss, and I’m from Latin culture, we have different characters.”

There were rumours that Rafael Nadal had insulted the parody on Novak Djokovic, but he sharply refuted these speculations.

“Lie. I was never offended.”

Rafa also paid attention to the conflict that occurred with his participation in 2006: about a quarrel with Tomas Berdych. Czech then beat Nadal and put his finger to his lips so that the Spanish fans would be silent. Nadal then called him a “bad human” and punched him in 19 of the next 20 matches.

“He deserved it (laughs). I’m joking. Now, in fact, we have a good relationship. We even wanted to play together in doubles. They also say that I don’t get on with Kyrgios, it’s not true. I once told him everything I thought was necessary, and that’s all.”