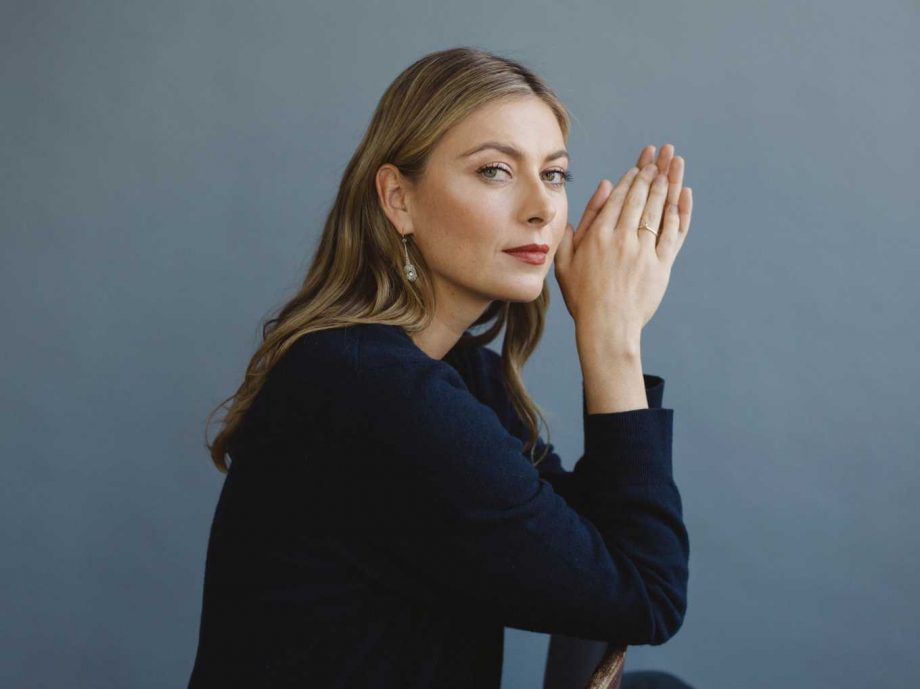 Maria Sharapova, who ended her tennis career, was included in the ranking of athletes who enjoy tremendous confidence among Russians.

The top 10 was led by the former gymnast and wife of Pavel Volya, Laysan Utyasheva.

Utyasheva topped the ranking of athletes who enjoy the greatest trust among Russians. The rating was conducted by the research holding Romir.

The Romir holding is calculating the index of confidence of Russian citizens among famous people. This research is carried out based on a scan-panel; its respondents are 40 thousand people.

The survey involved Russians over 14 years old who live in cities with a population of more than 100 thousand. The question they were asked was: “Which of the public figures of Russia do you trust?” Name seven people where the first.