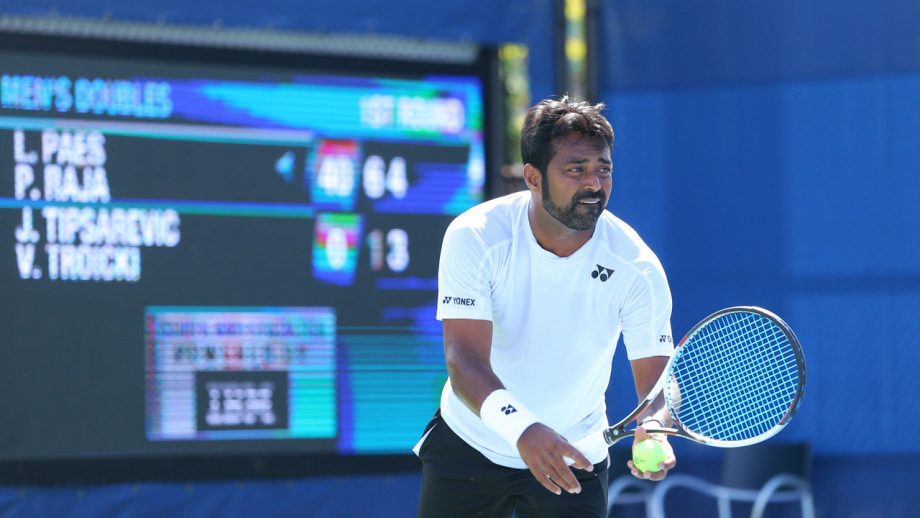 One of the best Indian tennis players Leander Paes, who has won 54 doubles titles, will retire next year.

“I want to announce that 2020 will be the last year of my professional career. I will compete in several tournaments, travel with friends and family. It will be an emotional year,”

Leander is an eight-time Helmets champion in doubles and ten-time mixed champion. In 1996, Paes won a bronze medal at the Atlanta Olympics in singles. In total, the Indian player has 54 titles in doubles tournaments and $ 8.5 million in prize money.

By the way, Paes has been performing in the professional Tour since 1991. At the same time, the best place in his singles career is 73rd position in the ranking. Furthermore, Leander is the only representative of India in history to take part in seven Summer Olympics (from 1992 to 2016).

Interestingly, Leandre’s father – Veche – played field hockey and was announced for the Indian national team at the 1972 Olympic Games, but did not enter the field. And Paes’s mother, Jennifer Dutton, the great-granddaughter of the famous Bengali poet Michael Modhushudon Dotto, played basketball and was the captain of the Indian national team in this sport. With such genes, Leander was doomed to success!

Paes, who climbed to number one in the Association of Tennis Professionals (ATP) doubles rankings, won his first doubles trophy in 1997. The Indian won eight times at Grand Slam tournaments in pairs, ten times – in mixed doubles. At the 1996 Olympics in Atlanta, Paes won the bronze medal in singles.