Is 2021 a year full of events? Besides the Australian Open, which will still take place, the ATP has unveiled the Challenger calendar for the first weeks of the season 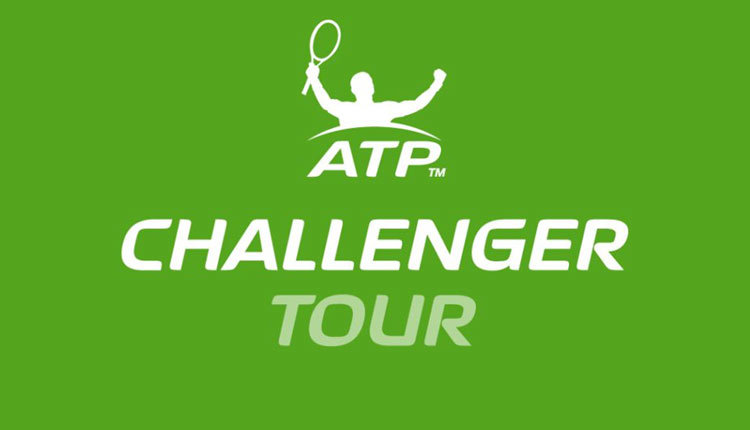 The logo of ATP Challenger tour

Obviously, the epidemiological situation in the world today is only getting worse. The number of new infections is growing daily, creating more and more obstacles to the life path of each of us. Everyone knows the 2020 pandemic caused by Covid-19 provoked many inconveniences to athletes, including tennis players. Apart from the fact that the postponement or cancellation of tournaments has become the norm for them, sometimes there isn’t even an opportunity to train and keep themselves in good form. Both organizers and players suffer big losses, and also don’t have the chance to enjoy the usual friendly atmosphere during the tournaments.

Until recently, it wasn’t clear how 2021 will pass for athletes since now it isn’t easy to make any forecasts. However, good news still comes to the sports world. Despite the Australian Open, one of the largest tournaments of the year and just a Grand Slam tournament will still take place in 2021, on the internet appears some exciting information: the ATP has unveiled the Challenger calendar for the first weeks of the season.

So, the ATP management continues to form a calendar for the first quarter of the 2021 season. On its official website, ATP has already presented the Challenger series tournament schedule for the first five weeks. The first on the list is a tournament in Istanbul, Turkey, which starts on January 18. At the season’s start, she will receive three Challengers. Also, the ATP managed to agree with the French Tennis Federation (FFT) to hold three Challengers at the junction of January and February, so at the beginning of 2021, we will see cooperation between Turkey and France. Then, the players will move for some time to Biella, Italy, and they will finish the matches and take their awards in Potchefstroom, South Africa. The path will obviously be difficult, but it’s already pleasing that the players will have such a wonderful opportunity to prove themselves, get points and raise their positions in the world ranking.

Below is the same information about the Challenger in 2021, only in the form of a small list.

It’s also known the Challenger will be held for eight days. Thirty-two tennis players will play in the main draw, and 16 in the qualification.

Interestingly, quarantine at these tournaments is not provided. On the one hand, it’s not good, since it can only increase the already growing number of infections. On the other hand, players will feel a little more comfortable, since there will be no pressure from the organizers. Therefore, players can choose between mild conditions in France and the tough restrictions that await them in Australia.

The ATP tournaments start on January 5, 2021, and the Australian Open will be held from February 8 to 21. This news became known last week.

We, in turn, wish tennis players great success and also advise to carefully protect their health.