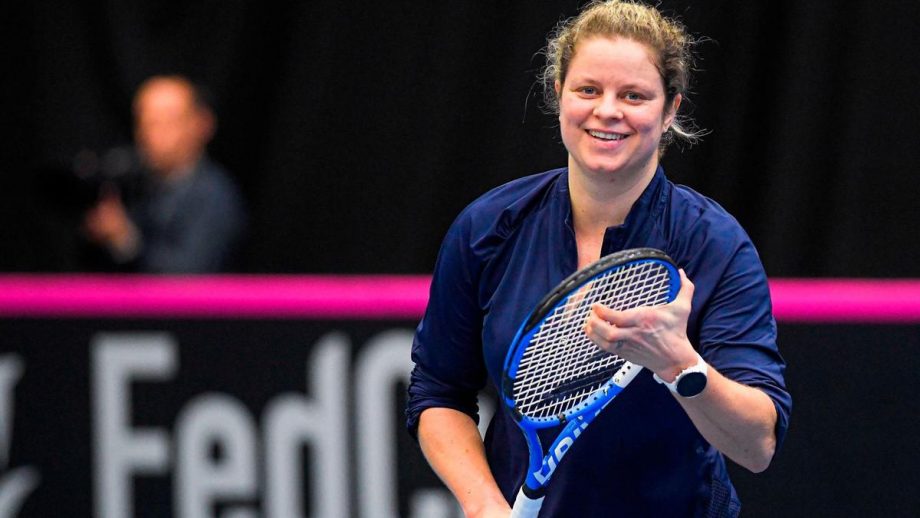 The Dubai Duty-Free Tennis Championships, a $ 2.9 million Women’s Tennis Association (or WTA) tournament, marked the second comeback of former world first racket and four-time Grand Slam winner Kim Clijsters. The 36-year-old mother of three children, in her first match since 2012, put up an excellent resistance to the finalist of the recent Australian Open, the Spaniard Garbine Mugurus.

It was announced last year in September that Kim Kleisters would resume performing after an almost eight-year hiatus. Then no one understood exactly where this would happen. At first, it was about the Australian Open, but in November the Belgian suffered a knee injury. As a result, Clijsters decided to compete in Dubai at a Premier tournament with strong composition of participants, the organizers of which gave her a wild card.

This is the second comeback for Kim Clijsters. The first break in her career lasted from May 2007 to August 2009 and began thanks to injuries, although it was not only about them. Then the tennis player, according to her interview, had to go through “a very hectic and difficult period”: in more than two years she married the American basketball player Brian Lynch, who played in the Belgian championship, gave birth to a daughter, who, by the way, will turn 13, and lost her father because of cancer.

However, in 2009, the Clijsters returned and almost immediately won the US Open, beating both Williams sisters. A year later, in the New York final, the Belgian defeated Russian Vera Zvonareva, winning the US Open for the third time, after which she became the first at the final tournament in Doha, and then at the Australian Open in 2011, winning her fourth and last title at the Bolshoi helmet. This success allowed Kleisters to climb to first place in the rankings for one week, but injuries prevented her from staying there. Finishing ahead of schedule that season, she performed very mediocrely in the next, 2012, and after the US Open ended her career for the second time.

The current renaissance of Kim Clijsters is gaining attention for several reasons.

For instance, of the stars of the first magnitude, only Martina Hingis returned to tennis twice, who, however, in the last years of her career, played exclusively in doubles. And of course, we should remember that in 2013 and 2016, Kleisters gave birth to two sons. In the WTA there are other tennis players with children, for example, the former first rackets of the world Serena Williams and Victoria Azarenko, the German Tatyana Maria and the same Vera Zvonareva. However, none of them has yet become a mother of so many children.

The rival of Kim Clijsters in Dubai was Garbinier Mugurusa, a recent Australian Open finalist. And if in the first set the Spaniard had a noticeable advantage, then during the second game the Belgian looked very dignified. She was able to win back the serve and brought the matter to a tie-break, in which, however, the opponent still managed to get the case to its logical conclusion and win – 6: 2, 7: 6 (8: 6).

It is, of course, too early to speculate about what the current Kim Clijsters is capable of. She doesn’t move well, although her trademark forehand is still very dangerous. If the Belgian continues to gain shape, she will pose a threat even to the top ten tennis players. And this at her age is not so little.

Kim Clijsters is not th5e only tennis star to resume performances after a hiatus of at least a year. However, more than once in the last quarter of a century, only ex-first racket of the world Martine Hingis, who at the 1997 Australian Open at 16 years and three months, became the youngest champion of Grand Slam tournaments, has succeeded in such returns. 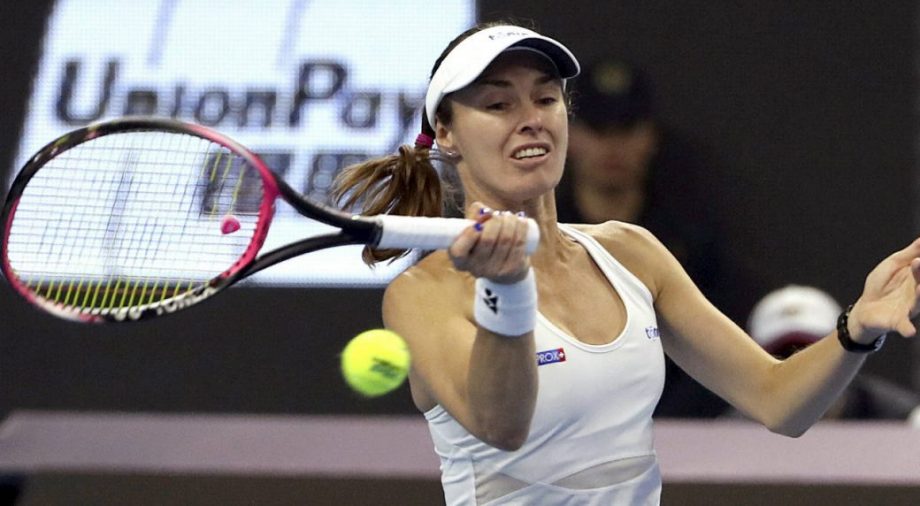 In the fall of 2002, the Swiss at the age of 22 interrupted her performances due to injuries, in 2005 she played one official match, and in 2006 she resumed her regular tournament practice, albeit without the former brilliance. In the fall of 2007, Hingis again announced her retirement, this time due to a positive test for cocaine, but at the end of 2013 at 32, she returned in doubles and won more than a dozen major tournaments. Alone, in the last four seasons of her career, which ended in the fall of 2017, she had only two meetings in the Federation Cup.

The oldest tennis player to return to the WTA-Tour in the last quarter of a century was in 2008, 37-year-old Japanese woman Kimiko Date-Krumm, who had not played for 11 years. In the fall of 2009, at 39 years old, the ex-fourth racket of the world won her 15th WTA title in Seoul, after which she entered the top hundred for six seasons in a row.

Other prominent tennis players who interrupted their performances returned younger. For instance, the former Yugoslavian Monica Seles, who was stabbed by a fan of her rival Steffi Graf in April 1993, did so after a 16-month break of 21 years, having already received American citizenship. She immediately reached the 1995 US Open final and won the Australian Open a few months later.

1992 Olympic champion American Jennifer Capriati due to drug problems from August 1993 to February 1996 held only one tournament, completely missing 1995. In the second part of her career in 2001, she won the Australian and French Opens, becoming the first racket of the world, and in 2002 she won the Australian Open again.

Croatian Mirjana Lucic-Baroni, who reached the Wimbledon semifinals at the age of 17 in 1999, had only two official tournaments from 2004 to 2006. Her peak after returning came in 2017 when the 34-year-old tennis player made it to the top four at the Australian Open.

Finally, ex-first racket of the world Maria Sharapova, disqualified for the use of meldonium, did not compete from January 2016 to April 2017. Returning shortly after her 30th birthday, she won the title in Chinese Tianjin a few months later, and in 2018 reached the quarterfinals of Roland Garros, after which she did not loudly declare herself and now occupies 377th place in the ranking.