Federer earned more in a year than Nadal and Djokovic combined 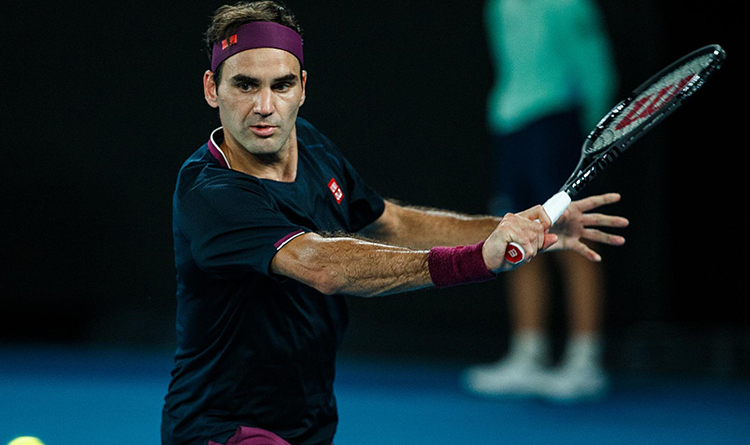 Since the summer of 2019, Roger Federer has received 106 million, although he played only nine tournaments, of which he won only one – in Basel. Novak Djokovic and Rafael Nadal together earned less than a Swiss tennis player.

During this time, Federer played nine tournaments, of which he won only one. In October 2019, the player became the 10th best in the Basel competition for the 10th time. The second and third places on the list were taken by Novak Djokovic and Rafael Nadal, who earned 44.6 and 40 million dollars (37.7 and 33.8 in euros), respectively. Overall, this is less than fell on Federer’s accounts.

Daniil Medvedev is also at the top of the list with 10 million euros. The best of the girls was Naomi Osaka, who earned more than a million euros ahead of Serena Williams (31.6 vs.30.4).

Nadal has six trophies, but also three Helmets (two WGs and the US Open).