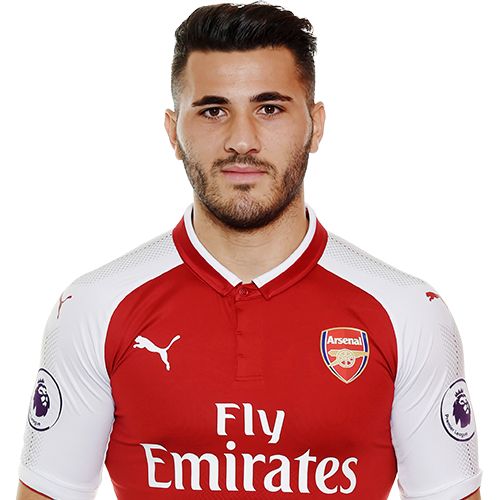 Sead Kolašinac was born on 20 June 1993. He is a professional footballer at left-back position playing for Premier League club Arsenal and the Bosnia and Herzegovina national team.

Sead began his career in his hometown club, Karlsruher SC. After e8 years of Karlsruhe, Kolašinac joined 1899 Hoffenheim, where he played a season before transferring to VfB Stuttgart. After one season, he joined Schalke 04. After one season with the youth team, Kolašinac was promoted to the second team, Schalke 04 II, in one of the German lower leagues, Regionalliga West. After scoring two goals in seven matches, he was promoted to the first team.

Also Kolasinac is famous for his bravery and defending of his friend Mesut Ozil, when scrubs attempted an attack on him.