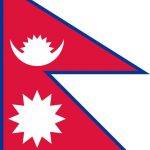 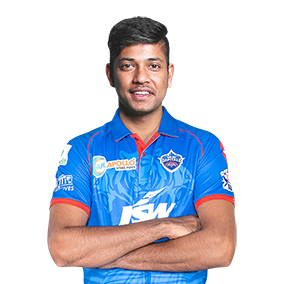 Sandeep Lamichhane is an emerging young talent coming from India’s neighbor country of Nepal. He is the first Nepalese cricketer to sign a contract with an IPL team. At the age of 15, he made his unofficial senior team debut in November against a touring MCC squad.

Before making List-A debut, he earned a spot in Nepal’s U-19 squad for the 2016 U-19 Cricket World Cup.  The young leg-spinner made his List-A debut against Namibia in ICC World Cricket League Championship. Former Australian captain Michael Clarke was impressed by his performance and sent a letter to Sandeep in September 2016 and invited him to play at the Sydney-based Western Suburbs District Cricket Club.

Lamichhane created history by becoming the first player to play in the Indian Premier League. He played for Delhi Capitals, and from 9 matches in two IPL seasons, he took 13 wickets at an average of 22.46. Sandeep was also a major player of the Nepal side, which tried its luck at the 2019 World Cup qualifiers. In the 2020 Nepal Tri-Nation Series, Lamichhane took his first five wickets in an ODI match on 12 February 2020.

He was born on 2 August 2000 to Chander Narayan Lamichhane and Kopila Devi in Aruchaur, Syangja. He released his first song Udash thiyo from the album Pratikshya-the waiting.