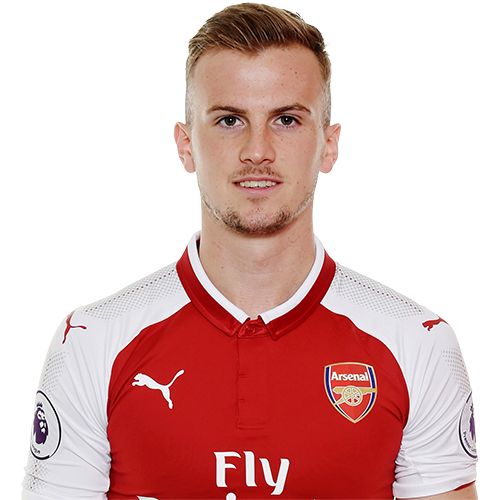 Rob Holding is an Englishman professional 25-years old football player who mainly plays at Center Back position for Arsenal at the Premier League in England.

The transfer of Rob Holding to Arsenal did not cause a stir due to the little-known of this player. Thus, there is a need to tell about it in more detail. His previous club is Bolton. Last season turned out to be a disaster for the team, but Holding’s game was one of the few positive moments. 30 matches and a prize for the best player of the season – a very good result.

As for now Rob shows good performance but his injuries put sticks in the wheels.

His FIFA 21 gold card has overall rating of 75.