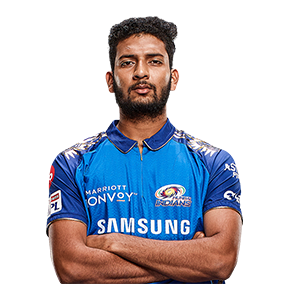 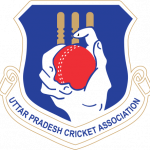 Mohsin Khan is an amazing Indian cricket player who gained a reputation through India’s domestic cricketing setup. He is an incredible left-handed bowler and usually gets a spot on any team without much negotiation.

In 2020, Khan made his first-class debut in Ranji Trophy for Uttar Pradesh against Madhya Pradesh. He achieved his best bowling stats in a tournament against the Kerala cricket team, where he took four wickets off 43 runs.

With his great performance, he was bought by Mumbai Indians in 2018 for the Indian Premier League. But, Khan never got the chance to play on the field for Mumbai Indians. Khan is expected to make his first IPL debut this season.