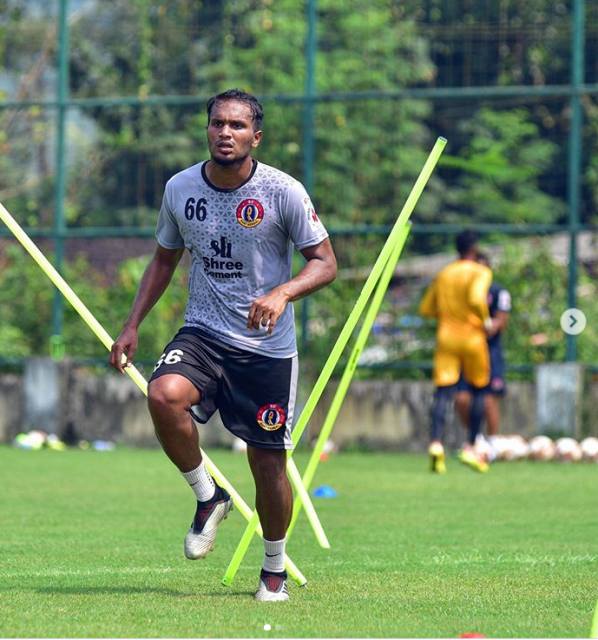 Mohammed Irshad born in Tirur, Kerala, he began his career with the Viva Kerala youth teams until the club shut down. He then joined the Tirur Sports Academy in his home town before joining the youth team at I-League 2nd Division side DSK Shivajians in July 2013. Since then he has represented Gokulam Kerala FC in the I-League winning the Durand Cup in his three-year stay at the club.