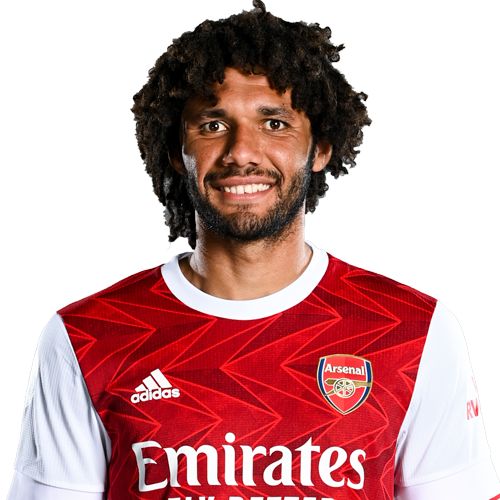 Mohamed Naser Elsayed Elneny better known as Mohamed Elneny was born on 11th of July in 1992. He is a professional football midfielder who play for Arsenal earning a weekly salary of £55,000 and Egyptian National Team as well.

Apart from playing for Arsenal, he also has played for Egyptian football club with such a well-known world stars as Salah. He played for El Mokawloon SC at the beginning of career, was on loan at Besiktas and  also he is a former player of Swiss club, FC Basel.