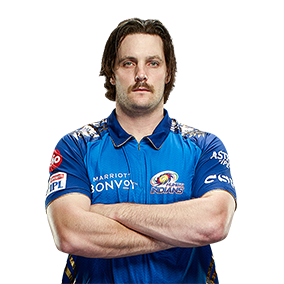 Mitchell McClenaghan was born on 11 June 1986; whether it is T20 or One Day International, he is known for his non-negotiable performance in every format of the game. McClenaghan started his first-class career with Central Stags. His career started to rise when he moved to Auckland Aces for the 2011-12 season and took 35 wickets for Auckland Aces in ten first-class games.

His performance earned him a place in the New Zealand squad to play against South Africa in 2012-13. When it comes to the Indian Premier League, McClenaghan has given the performances in multiple matches. He played a major role in Mumbai Indians, who won the IPL crown in 2015. He was bought by MI in 2013 for INR 20 lakhs but didn’t get a chance to prove himself. But when Corey Anderson ruled out in 2015, the franchise turned to him, and the left-arm fast-medium surprised many by his amazing performance.

Apart from playing in Mumbai Indians in IPL, McClenaghan also represented St. Lucia Stars in Caribbean Premier League and England county, Middlesex. He was born to Dennis McClenaghan and Jill McClenaghan, and in June 2013, Mitchell joined Lancashire as an international player for their Friends Life T20 campaign. His wife’s name is Georgia England.