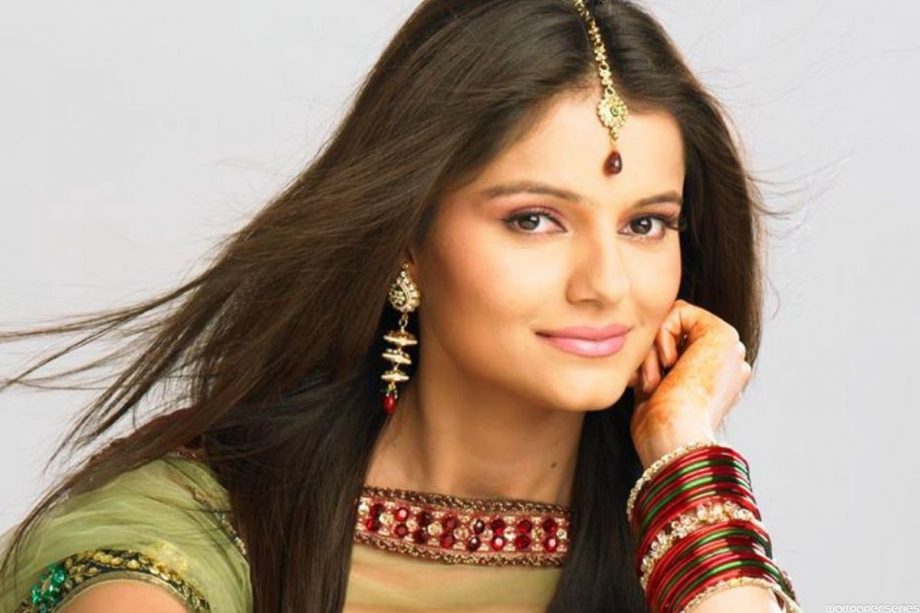 After a stellar performance in the reality TV show, Rubina Dilaik, is making a comeback to her old show “Shakti Astitva ke Ehsaas Ki” after quitting the show after a 4-year-long journey in January 2020. As per the latest update, she will start shooting today or tomorrow. It might not be for too many episodes, but after all it’s Indian television, there are no predictions. If she is able to win back the game of TRP for the show, we might see her more often on the same platform.

For the naïve audience, Rubina’s leading actor, Vivian Dsena, who played Harman, also said goodbye to the show in August 2019 because he was not very comfortable playing a father on-screen. Recently, the makers tried to get him back but ETimes TV has it that is not happening for now. A source says,

“We don’t know if the role didn’t excite Vivian or the bone of contention was money- but abhi Vivian nahi aa raha. Efforts to persuade him are still continuing on the side, though.”

So why is Rubina coming back?

“Well, this decision was taken after Vivian refused to comply. The makers wanted someone with a huge fan base on social media and a little spice in the story. So, during a meeting after Big Boss 14 ended, someone suggested that why not get the character of Saumya which was played by Rubina. The idea was liked and approved in the next few days”

Rubina has already started posting some pictures in traditional getup without revealing her face. She captioned them as ‘Reinventing’ and ‘Reviving’. So there it is! If everything goes well, get ready to welcome back the Bigg Boss 14 winner Rubina Dilaik in Shakti Astitva Ke Ehsaas Ki’