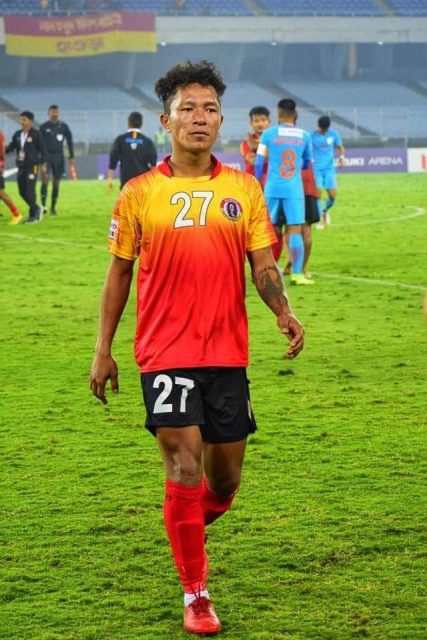 Born in Mizoram, Lalramchullova started his career with Aizawl. He made his professional debut for Aizawl in the I-League on 9 January 2016 against the reigning champions, Mohun Bagan. He came on as an 80th minute substitute as Aizawl lost 3–1. Since then, the full-back has represented both Kolkata footballing giants East Bengal and Mohun Bagan and will be representing the former in this season of the Indian Super League.