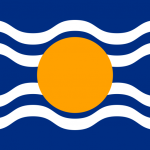 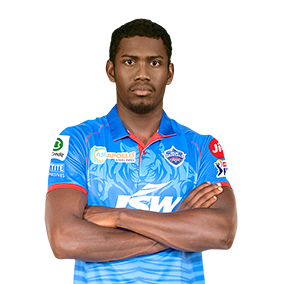 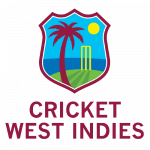 Keemo Mandela Angus Paul, also known as Keemo Paul, is a talented West Indies cricket player who is a right-arm fast-medium bowler and a right-handed batsman. This Guyanese cricketer is mainly known for his unique bowling action and the ability to play under great pressure.

Keemo Paul, the all-rounder player, born on 21 February 1998, has a short domestic and international cricket career. He is also known for leading his native team into the World Cup qualifiers. Paul made his first List A debut in 2016, and in that following year, he got selected in the Under-19 World Cup squad.

With his great skills and performance, he managed to build a reputation in the world of cricketing and got several fans from all across the world. In 2017, he made his first-class debut in the Four-day Regional Cup for Guyana.

In the 2019 IPL auction, Delhi Capitals bought for the season. He played a total of 8 matches, in which he scored 18 runs and took nine wickets. He is one of the significant players on the squad of Delhi Capitals.