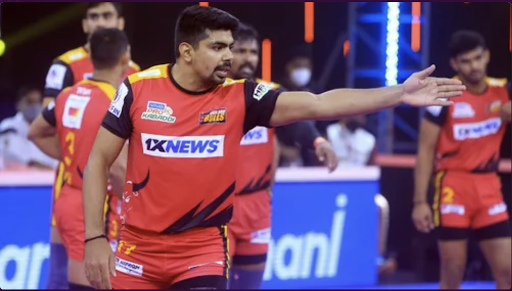 Bengaluru Bulls will clash with the Gujarat Giants in the 54th match of the Pro Kabaddi League Season 8 at the Sheraton Grand Convention Centre in Bengaluru on Friday. Both the teams are coming off wins in their previous game and will be looking to sustain the momentum in the upcoming match as the challenging part of the season begins.

With 60 successful tackles in the league so far, Gujarat Giants are the second from bottom in this section and the defensive unit has been their glaring problem. When the season started, the defense was expected to be strong with Parvesh Bhainswal, Sunil, and Ravinder Pahal in the ranks but it hasn’t panned out as expected so far. Parvesh scored a high 5 in the last game but it came against a Telugu Titan team which has been unimpressive in the raiding department.

The Bengaluru Bulls led by Pawan Kumar Sehrawat have been lethal in both departments in this season. Saurabh Nandal and Mahender Singh have led the defense and with 91 successful tackles, the Bulls are the best defending unit of the season.

Bengaluru Bulls are ranked second on the table with 6 wins in 9 matches. They have a score difference of 49 after a big win of 39 points against Dabang Delhi. In the previous game, they inflicted the all-out on Delhi 5 times and annihilated the opposition.

Gujarat Giants have won two matches so far in 8 games. They have lost 4 and 2 matches have been drawn as well. In the last match, they faced a weak Telugu Titans and the Maninder Singh-coached side dominated them winning the match by 18 points.

The Bulls have won two of the 6 matches between the two franchises while Gujarat Giants have been victorious in 3 of them. Gujarat Giants won both the encounters in the last season by 32-23 and 42-24. 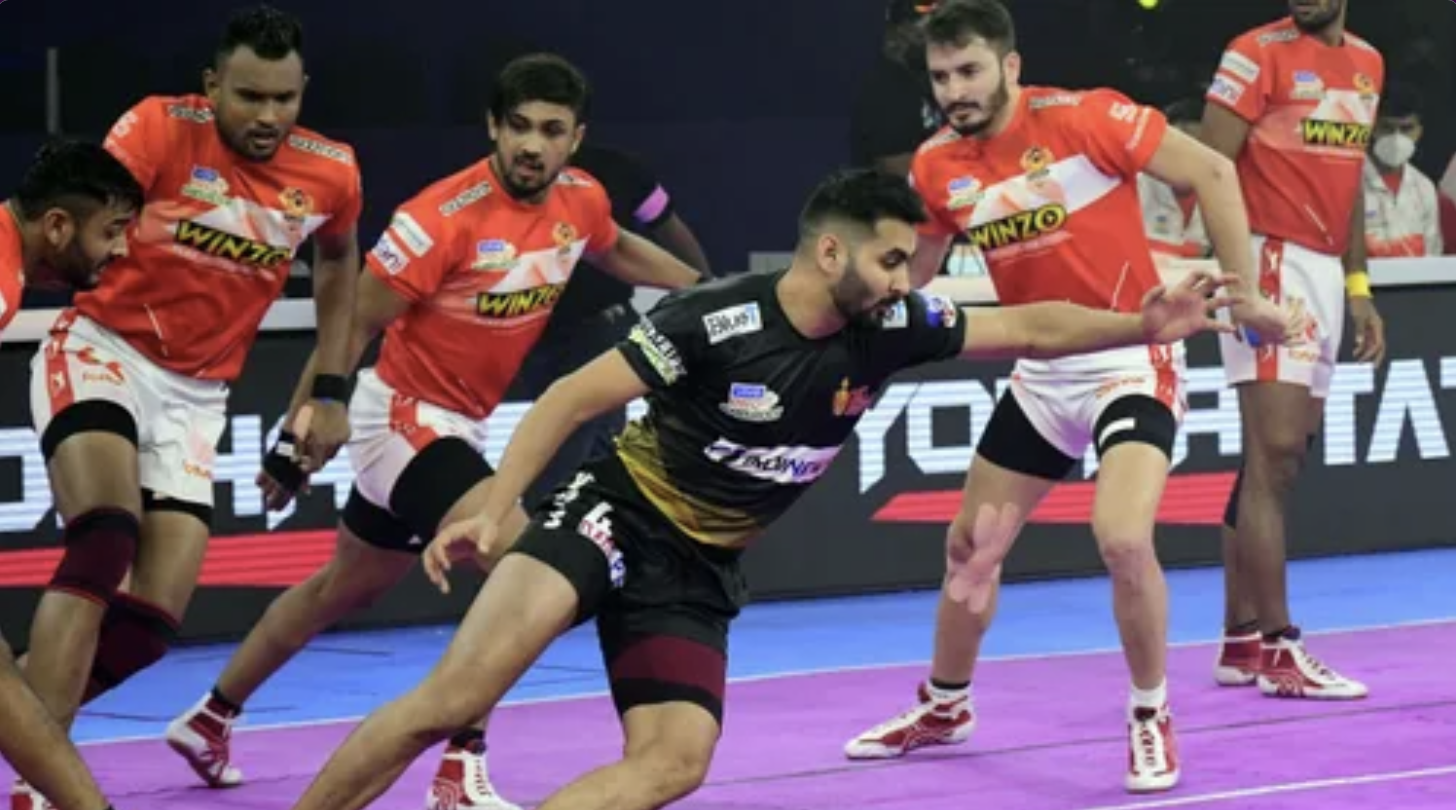 Parvesh Bhainswal: As mentioned earlier, Gujarat has lacked defenders who have performed strongly and Parvesh’s high 5 will inspire them. He can lead the team if the other defenders also match upto him.

Pawan Kumar Sehrawat: The raider scored 27 raid points in the previous match and has been closing in on Naveen Kumar as the top raider. Chandran Ranjit has ably supported him and hence, he will be expected to fetch another super 10 against a struggling Gujarat defense.

Bengaluru Bulls have been dominant in every aspect of the game and will be the firm favourites going into this encounter. The raiders and defenders have been in top-notch form and it looks difficult how the Giants will match up to them.