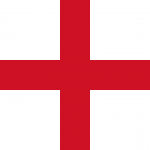 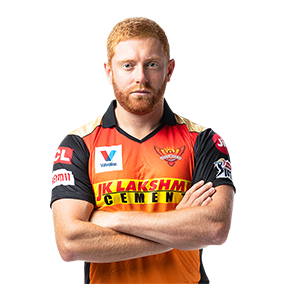 Jonathan Mark Bairstow is an English cricketer who plays for England all over the world. Bairstow was a member of the England team that won the 2019 Cricket World Cup. Bairstow is the only England batsman to claim nine dismissals twice in a Test match, against South Africa and against Sri Lanka in 2016.

He was born on September 26, 1989 in Bradford, West Yorkshire, England. Jonny Bairstow is the son of the former England wicketkeeper David Bairstow, is a combative wicketkeeper-batsman. He displayed his early talent when he was selected as the first winner of the Wisden Young Schools Cricket of the Year Award. It was for the form he showed for St. Peter’s School, York, when he scored 654 runs in 2007.

Bairstow set a new record for most dismissals (70) by a wicketkeeper in 2016. In the same year, Bairstow also set the record for most runs in Test matches made by a wicketkeeper in a single year. With 1,470 runs scored in Tests, Bairstow almost doubled Matt Prior’s previous record of 777 wickets, and completely surpassed the previous record of any Test country of 1,045 runs by former Zimbabwe wicketkeeper Andy Flower. He is the first England cricketer to score three consecutive international hundreds in a single day.
Trending
Login