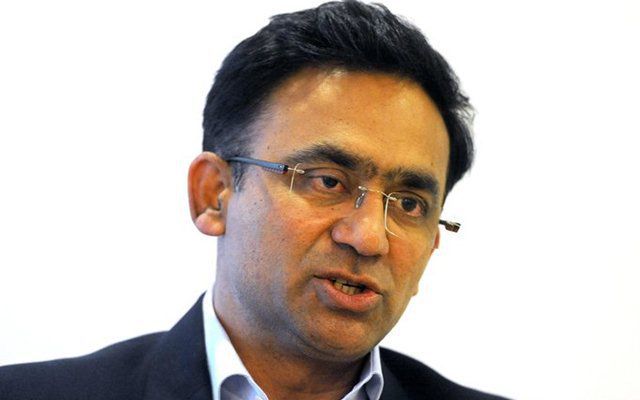 Speaking about his new role, the 53-year-old said,

“I am very excited to begin my role as Talent Scout for the Delhi Capitals. The IPL has, over the years, unearthed so much talent, and continues to produce world class action. Delhi Capitals is an exciting team to work with, and I am looking forward to helping them grow further.”

“Firstly, I would like to commend the incredible courage shown by the players during this year’s IPL,”

“It’s not easy for anyone to stay away from their loved ones at this very difficult time. Yet they have stuck around, and continued playing the tournament, for which they deserve plenty of credit.”

The team has also donated in the cause of Covid-19 relief in the country. The Delhi-based franchise on its official Twitter account announced that Delhi Capitals patrons, the JSW Foundation and GMR Varalakshmi Foundation are offering financial support amounting to INR 1.5 Crores to NCR based NGOs, the Hemkunt Foundation and Uday Foundation. They had also launched a campaign named ‘Project Plasma’ for people, who have recovered from the disease, to come forward and donate their blood plasma.